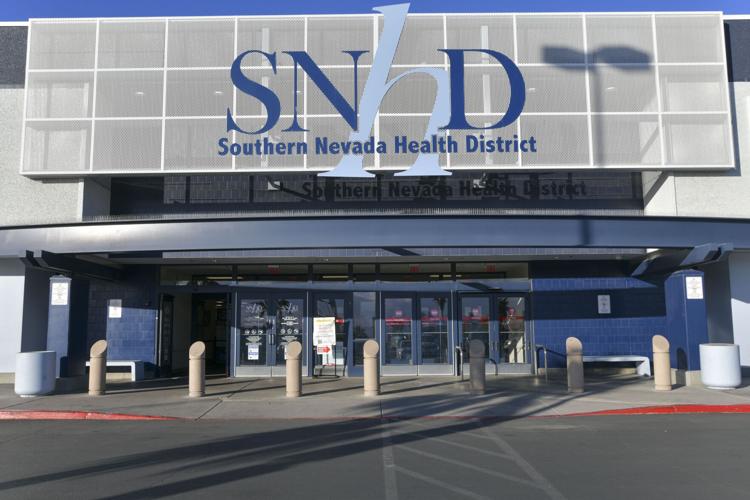 The new plan marks a move away from the state’s tiered strategy of vaccine distribution. Under the new plan, essential workers and the elderly population will be vaccinated first concurrently, the governor said. The “lanes” will be further divided into specific priority groups among other public safety workers and essential workforce sector members.

According to administration officials, the old tiered system required state and county health officials to vaccinate the majority of one specific population group before proceeding to the next group.

“Instead of ignoring or denying the challenges we face, we will be committed to identifying them and finding solutions,” the governor said. “We will course-correct as necessary and remove any obstacles to get more shots in the arms of Nevadans.”

Under the plan, state immunization program officials will vaccinate people aged 70 years and older first. Individuals ages 65 to 69 years old are next, followed by those who are between the ages of 16 and 64 with underlying health conditions. After that, individuals with disabilities and those experiencing homelessness will receive vaccinations.

Following these priority groups, healthy individuals between 16 years and 64 years will be able to receive vaccinations.

The governor also said he’s extended the state’s current COVID-19 health and safety restrictions by an additional 30 days. Sisolak issued the current restrictions in late November, prior the holiday season. The regulations were extended last month and and will last through February.

The Nevada Department of Health and Human Services reports that of Tuesday, 1,759 daily cases have been reported over a 14-day average. The vast majority of patients are in Clark County and the Las Vegas valley area.