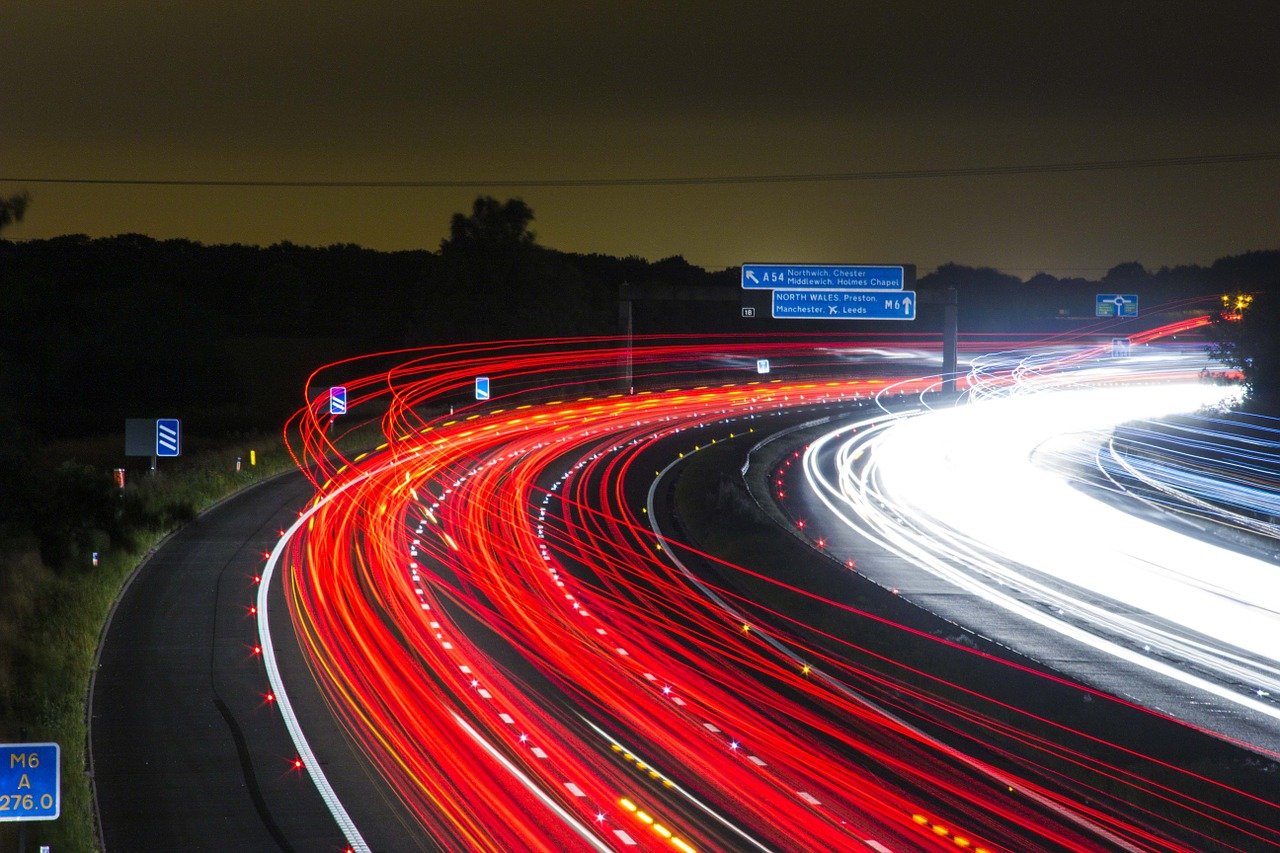 Advocates for Highway and Auto Safety (AHAS), a coalition of highway safety organizations, published the report to give lawmakers an “evidence-based guide to state legislatures seeking to turn the page on a year when emptier roads turned into risky racetracks,” the group said.

The report gave all 50 states and the District of Columbia a stoplight rating. Under the rating system green means “great”; yellow means “caution”; and red means “danger.”

Nevada joined states such as Nebraska, New Hampshire, and Ohio in the red category. States like New York, California, and Washington were rated green.

In 2019, Nevada recorded 304 roadway fatalities, according to the report. Over the past decade, over 2,900 people have lost their lives on Nevada roadways at an annual economic cost of $1.978 billion.

The report pointed Nevada’s lack of enforcement of front and rear seat belt laws and cell phone restrictions for minors as contributing factors to the economic cost.

However, the report also placed a heavy burden on the state’s young drivers for improving roadway safety. It recommended increasing the minimum age to obtain a learner’s permit from 15.5 to 16 years old, strengthening supervised driving requirements, and increasing the age for unrestricted licenses from 17 to 18 years old.

In 2017, OTS undertook a statewide performance study that found drivers under 20 years old represent about 10% of total fatal crashes.

“This public health toll is significant, staggering, and deserving of swift action and serious attention,” Cathy Chase, AHAS president, said in a statement. “In addition to advancing state laws identified in the report, verified vehicle safety technologies can prevent and mitigate numerous crashes.”