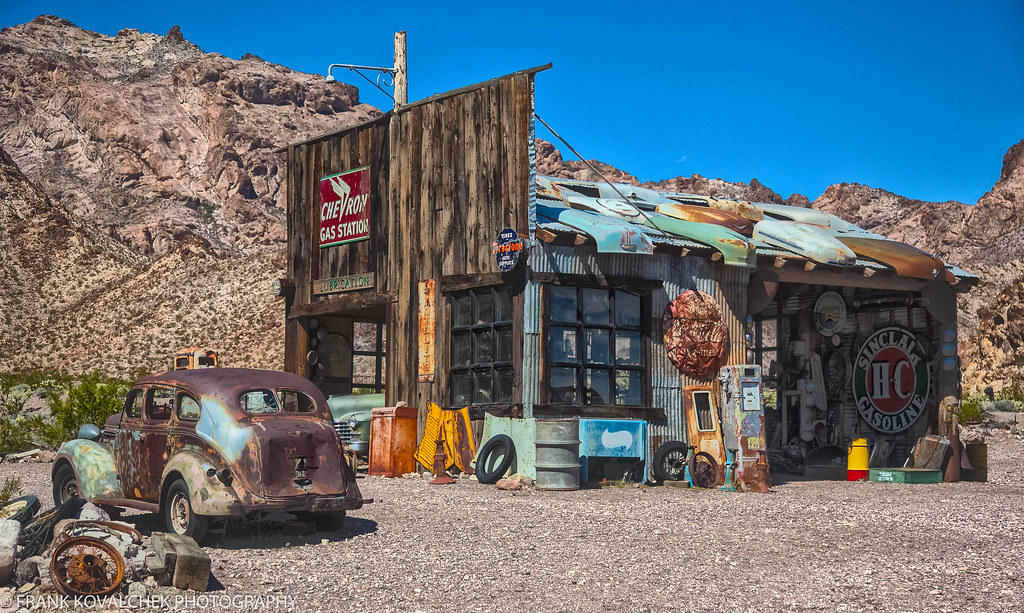 (Chuck Muth) –Nevada Gov. Steve Sisolak continues to have a blind eye and tin ear when it comes to the absolute devastation he’s wreaked upon our state.  Just this morning he actually tweeted the following…

“Practice social distancing and explore all Nevada has to offer by checking out some of Nevada’s ghost towns.”

This was almost too easy.  I immediately replied…

“Thanks to the SISOLAK-19 virus & #SisolakShutdown, our entire state is becoming a ‘ghost town.’  We need ‘Sisolak distancing’ far more than we need social distancing.”

And based on additional replies that came in after, I’m not exactly alone in those sentiments.  A sampling…

Seriously, what moron on the governor’s staff actually thought it was a brilliant stroke of genius to put out a tweet promoting “ghost towns” in the current environment?

This governor – and the leftist dolts he’s surrounded himself with – are so out of touch and out of their depth it ain’t even funny.

If Nevada Republicans were smart – OK, I realize that’s a stretch – they’d be hammering this guy’s “systemic incompetence” non-stop, 24/7.

They’d wrap him like an albatross around the neck of EVERY Democrat candidate for EVERY race on the ballot.

Every silent Democrat in this state that has let this drag on into its SIXTH month is either an enabler or an accomplice – or both.  Make them pay at the ballot box.

* Serious question: Why do Joe Biden, Steve Sisolak and others on the left wear masks during video interviews when they are 100% socially distant from everyone, including the cameraman?  You’d almost think there was a political motivation.  Nah, that couldn’t be it.  Could it? 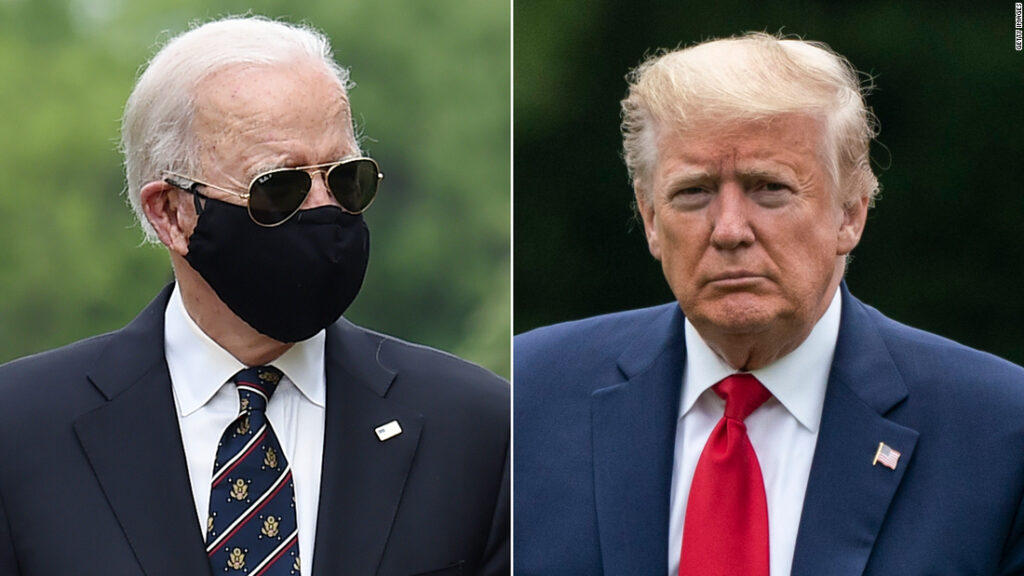 * The Biden campaign is now running on a platform of shutting down the entire country and forcing everyone to wear a mask.  Something tells me this isn’t going to sell.  Landslide’s coming.

* Seems to me we don’t so much have a policing problem as we have a resisting arrest problem.

* Keep it up pro sports!  The NFL, NBA, MLB, NHL & MLS player boycotts are (a) helping to re-elect Donald Trump and (b) helping Americans find more productive things to do with their time than watching a bunch of privileged, whiny, overpaid athletes.

* The CNN talking head goofballs criticized President Trump’s acceptance speech for mentioning Joe Biden 41 times while Biden never mentioned President Trump even once.  Apparently neither CNN nor Joe Biden understand what’s involved in, you know, running for office against someone.

* Former Nevada State Sen. Greg Brower (Reno-RINO) – who in 2015 voted for the largest tax hike in state history – is “very proud” to join the Bush/Romney/McCain “Republican in Name Only” wing of the GOP in supporting Joe Biden.

* Scott Adams, Dilbert cartoonist, nails it explaining why a slightly higher number of people watched Joe Biden’s acceptance speech than President Trump’s.  It was because “almost no Democrats watch Trump speak, but lots of Republicans watch Biden speak just to see if he forgets where he is. (It’s funny because it’s true.)”

* According the Babylon Bee satire site, Joe Biden said on Friday, “If you thought the Republican convention was good, wait’ll we have OUR convention!”  (It’s funny because it’s believable.)

* Interesting development in a Washoe County School District race.  Incumbent trustee Scott Kelly resigned on Friday after explosive details related to his divorce were made public earlier in the week.  Strippers, profane drunken outbursts and death threats are included.  His name will remain on the November general election ballot and his opponent, Jeff Church, is a retired Reno police officer and conservative boat rocker.

“’Ok, time to stop the violence and mayhem because it’s actually helping Trump’ is the official position of the Biden campaign and the Democrat media apparatus today.” – Buck Sexton

“George Floyd forced his way into a woman’s home and pointed a gun at her stomach. Jacob Blake was wanted for domestic abuse and was terrorizing a woman when the cops were called. In the #MeToo era it’s odd how the Left is making martyrs out of violent men who prey on women.” – Matt Walsh

“If Melania Trump were a Democrat, she would be on the cover of every major magazine and hailed by the media for her grace, language, and beauty.” – Ryan Fournier

“I’ve watched/attended Party conventions since I was a little kid. This Republican convention is far and away the most conservative I’ve ever seen. And it’s the most substantive I’ve ever seen from either Party. Almost none of the whiny RINOs about which we’ve always complained were invited. Most of the whiny RINOs – have quit the Party or are on their way out. This is all simply outstanding.” – Seton Motley, Less Government