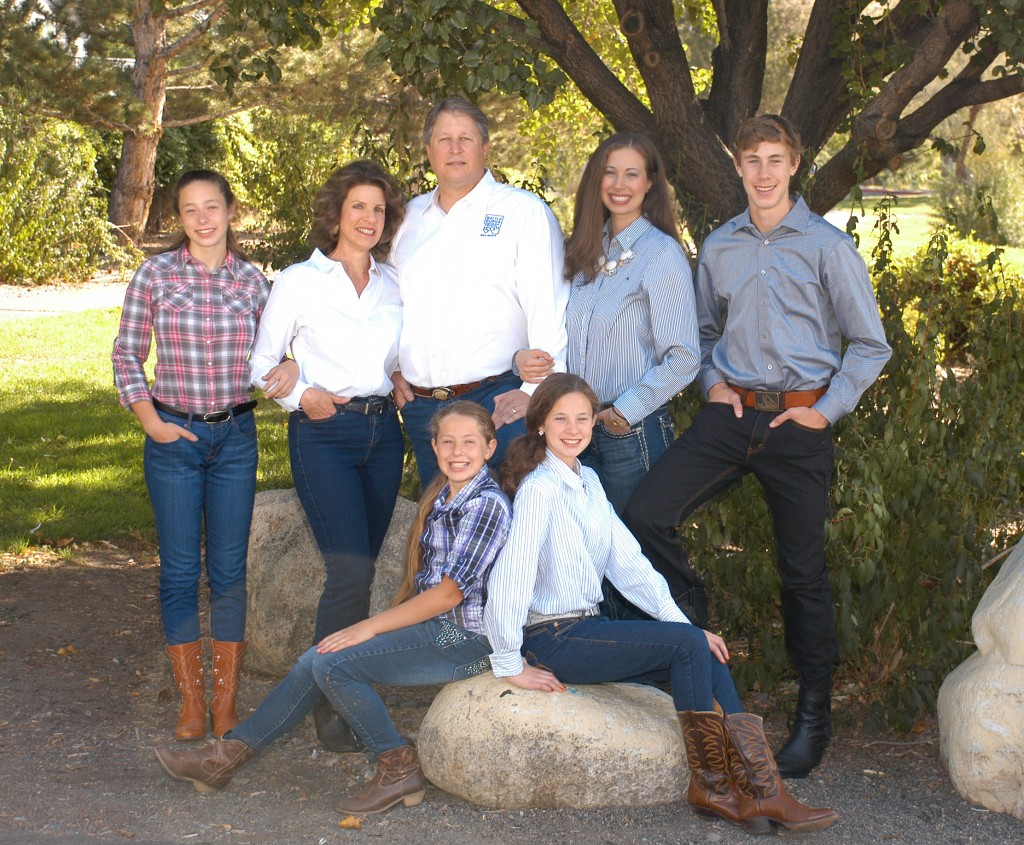 Long-time small business owner Eugene Hoover is pleased to announce his intention to run for the 15th District State Senate seat in the upcoming June 14, 2016 election.

“The 2015 Legislature handed down the largest tax increase in the State of Nevada’s history. Why do our representatives not see that this is counter-intuitive to what our state actually needs to grow and be successful?”

Eugene believes strongly that Nevada cannot grow and prosper if small businesses are over-regulated and tax-burdened. He has run a successful courier business for the last twenty-four years and is also the Chairman for the National Federation of Independent Business, Political Action Committee in the State of Nevada. Eugene continues to fight against the new “commerce tax” and will work to repeal it.

The focus of his campaign will be on three main points: fighting for citizens and small businesses against tax increases, implementing real education reform initiatives, and supporting Nevadan’s rights to keep and bear arms. 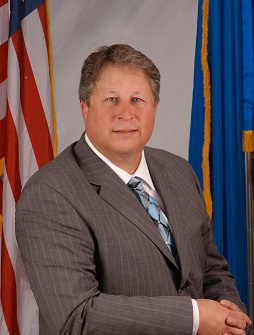 “As the father of five young children, I am an ardent supporter of education. However, I believe too much of our educational system has been taken out of parent’s hands and placed into the hands of bureaucrats. Nevada’s students deserve more than a top-down, ‘one size fits all’ approach from Carson City.“

Eugene is also a strong supporter of the Second Amendment and a lifetime National Rifle Association member. Vehemently opposed to Michael Bloomberg’s New York City style assault on Nevada, he will continue to fight efforts that attempt to take away Nevadans’ rights.

Hoover believes when we support our business community and allow businesses to do what they have always done—create jobs and build our economy—it helps to strengthen our families, our communities, and our state.

A formal announcement event will be held at the Claim Jumper in Reno on Saturday, October 24th from 5:30 – 7:30 pm. For more information, please visit eugenehoover.com/prcampaignannounce.