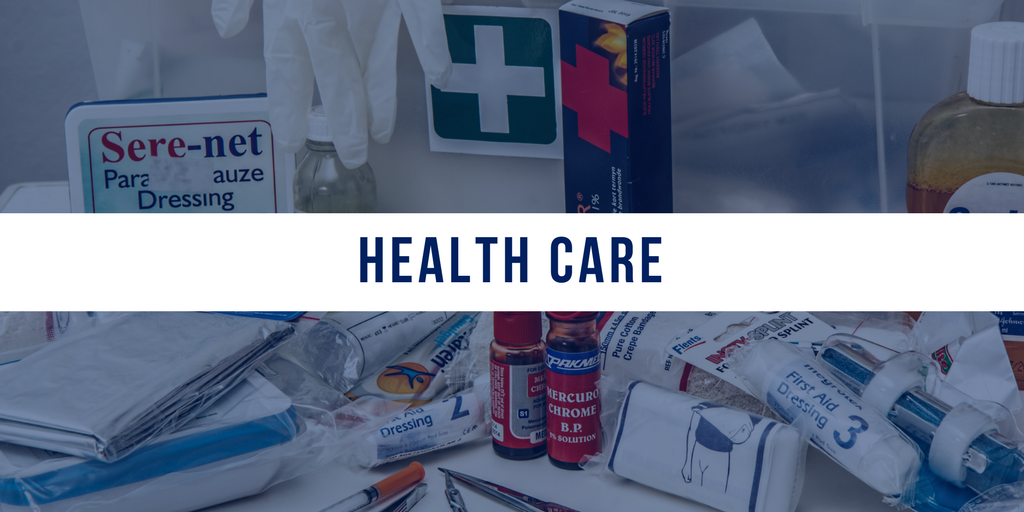 In 2017, freedom-loving Nevadans learned they should not rely solely on Congress to improve the nation’s costly and underperforming health care system.

Congressional attempts throughout that year to reform the national status quo — namely, to “repeal and replace” the Affordable Care Act (aka Obamacare) — repeatedly fell short. By year’s end, free-market advocates and lawmakers had little to show for their efforts.

True, certain administrative tweaks to the ACA — the termination of cost-sharing reduction payments (which subsidized insurers’ Obamacare losses) as well as the repeal of the individual mandate — produced minor policy victories.

But such tweaks were far from revolutionary and, unfortunately, the prospect for substantive reform at the federal level during 2018 looks equally grim.

Thankfully, as the following study outlines, there are steps that Nevada policymakers can take to improve the state’s health care delivery system without waiting for the feds to act first.

To start, they should consider modest reforms to Medicaid.

Medicaid was originally meant to serve as a safety net for the nation’s most indigent — meaning children of low-income households, the elderly and the disabled. However, thanks to ACA-directed Medicaid expansion, the program now caters to more than 600,000 Nevadans at an annual per-capita cost of about $5,700. Such costs are unsustainable over the long-run without dramatic tax increases.

To curb costs and restore accountability to the state’s Medicaid program, Nevada can apply for a Medicaid 1115A waiver for the purpose of implementing work requirements for all able-bodied Medicaid enrollees.

The need for imposing fiscal restraint and accountability is made clear by the fact that upwards of 60 percent of Medicaid expansion enrollees did not work at all during 2015, according to the Foundation for Government Accountability.

The Trump Administration recently signaled its willingness to approve such applications on an expedited basis, and Nevada’s leaders shouldn’t delay.

That said, Medicaid waivers are only one of many administrative actions which state officials can consider. They’d be wise to review all possible state-based avenues of reform.

We hope the following study acts as a meaningful resource to guide and inform such future efforts.