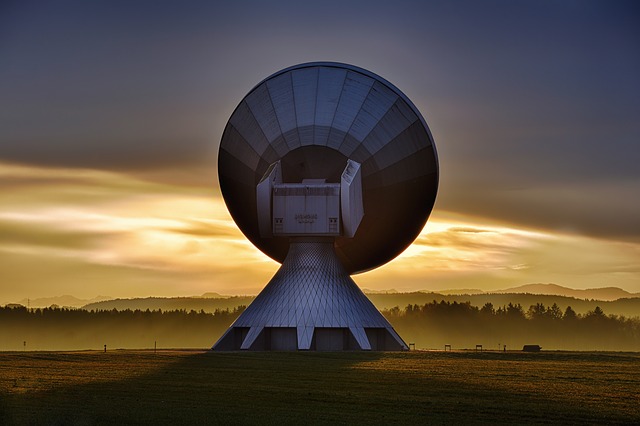 Today, the Office of Nevada’s Attorney General Nevada Attorney General’s Substance Abuse Working Group together with the Nevada Statewide Coalition Partnership has formed a public education partnership with the Nevada Broadcasters Association to facilitate a statewide outreach initiative raising awareness about the opioid epidemic. The four month initiative will feature English and Spanish announcements on radio and television.

In 2016, nine members were appointed by the attorney general to serve as members of the Substance Abuse Working Group. Collectively, the group studies methods and resources available to combat statewide substance abuse. In 2015, Nevada passed the Good Samaritan Drug Overdose Act providing certain protections for individuals seeking emergency assistance during an overdose.

“Knowledge of the Good Samaritan Drug Overdose Act is paramount,” said Terry Kerns, Nevada’s Statewide Opioid Coordinator and former Special Agent for the FBI. “As a former nurse, I compare receiving the opioid overdose reversal medication naloxone to receiving CPR: the sooner it is administered, the higher chance of survival. One of the goals of the Good Samaritan Drug Overdose Act is to make naloxone more widely available so it can be administered to those experiencing an opioid overdose. Not only does this law allow for this widespread distribution, it also provides for certain protections if someone administers naloxone to a person experiencing an opioid overdose.”

The opioid epidemic exists in all counties in Nevada. The Nevada Department of Health and Human Services reports that in 2016, 408 Nevada residents lost their lives to opioid-related overdoses. In 2016, Nevada’s per capita prescription rate for opioids was 87/100 residents. Opioid related hospitalizations have increased from 2010 to 2016 by 136 percent in emergency room encounters and 84 percent in inpatient admissions. Even with a slight decline in the number of opioid-related deaths from 2010 to 2016, 85 percent of all opioid-related deaths in Nevada were deemed accidents.

In October of 2017, Nevada’s Interim Finance Committee unanimously approved the Office of Nevada Attorney General’s “Prescription for Addiction” opioid initiative to combat the use, abuse and misuse of prescription drugs in Nevada. The opioid initiative incorporates key elements addressed and recommended in Governor Sandoval’s Prescription Drug Abuse Prevention Plan, and by the Center for Disease Control, National Governor’s Association, as well as experts, as paramount to success in ending the opioid epidemic. The five points address priority areas including: