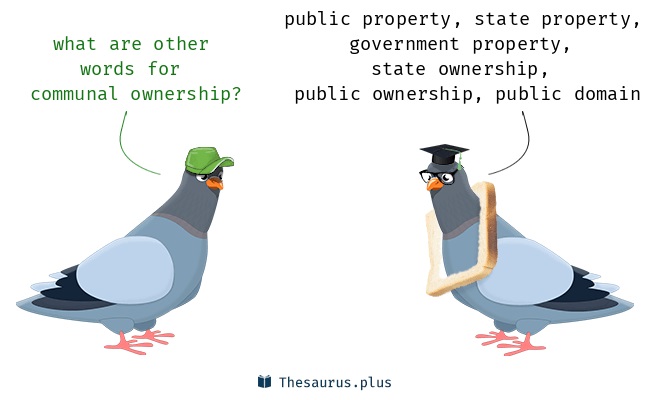 The pilgrims almost starved themselves to death with their experiment in communal ownership.

(John Stossel | November 27, 2013) – Had today’s politicians and opinion-makers been in power four centuries ago, Americans might celebrate “Starvation Day” this week, not Thanksgiving.

The Pilgrims started out with communal property rules. When they first settled at Plymouth, they were told: “Share everything, share the work, and we’ll share the harvest.”

The colony’s contract said their new settlement was to be a “common.” Everyone was to receive necessities out of the common stock. There was to be little individual property.

They nearly starved and created what economists call the “tragedy of the commons.”

If people can access the same stuff by working less, they will. Plymouth settlers faked illness instead of working the common property. The harvest was meager, and for two years, there was famine. But then, after the colony’s governor, William Bradford, wrote that they should “set corn every man for his own particular,” they dropped the commons idea. He assigned to every family a parcel of land to treat as its own.

The results were dramatic. Much more corn was planted. Instead of famine, there was plenty. Thanks to private property, they got food—and thanks to it, we have food today.

This doesn’t mean Pilgrims themselves saw the broader economic implications of what they’d been through. “I don’t think they were celebrating Thanksgiving because they’d realized that capitalism works and communal property is a failure,” says economist Russ Roberts. “I think they were just happy to be alive.”

I wish people understood. This idea that happiness and equality lie in banding together and doing things as a commune is appealing. It’s the principle behind the Soviet Union, Medicare, the Vietnam War, Obamacare and so on. Some communal central planning is helpful, but too much is dangerous. The Pilgrims weren’t the first settlers on the East Coast of the New World to make this mistake.

Just a few years before, the colony of Jamestown was almost wiped out by the same idea.

Historian Edmund S. Morgan, in “American Slavery, American Freedom: The Ordeal of Colonial Virginia,” describes what happened in 1609-1610: “There are 500 people in the colony now. And they are starving. They scour the woods listlessly for nuts, roots and berries. And they offer the only authentic examples of cannibalism witnessed in Virginia. One provident man chops up his wife and salts down the pieces. Others dig up graves to eat the corpses. By spring only sixty are left alive.”

After that season, the colony was abandoned for years.

The lesson that a commons is often undesirable is all around us. What image comes to mind if I write “public toilet”? Consider traffic congestion and poor upkeep of many publicly owned roads. But most people don’t understand that the solution is private property.

When natural resources, such as fish and trees, dwindle, the first impulse is to say, “Stop capitalism. Make those things public property.” But they already are public—that’s the problem.

If no one owns the fishing rights to a given part of the ocean—or the exclusive, long-term logging rights to part of the forest—people have an incentive to get there first and take all they can before the next guy does. Resources are overused instead of conserved. We don’t maintain others’ property the way we maintain our own.

Colonists in Plymouth nearly starved because they didn’t understand that. In Jamestown, some were driven to cannibalism.

But no one starves when ranchers are allowed to own land and cattle. Or turkeys.

Private ownership does good things. Be thankful for it this week.

The Center SquareSeptember 21, 2022
Read More
Scroll for more
Tap
Blasting Yet Another Hole in Shifty’s Impeachment Circus Tent
The Trouble with Judges and Judging Them: Part III