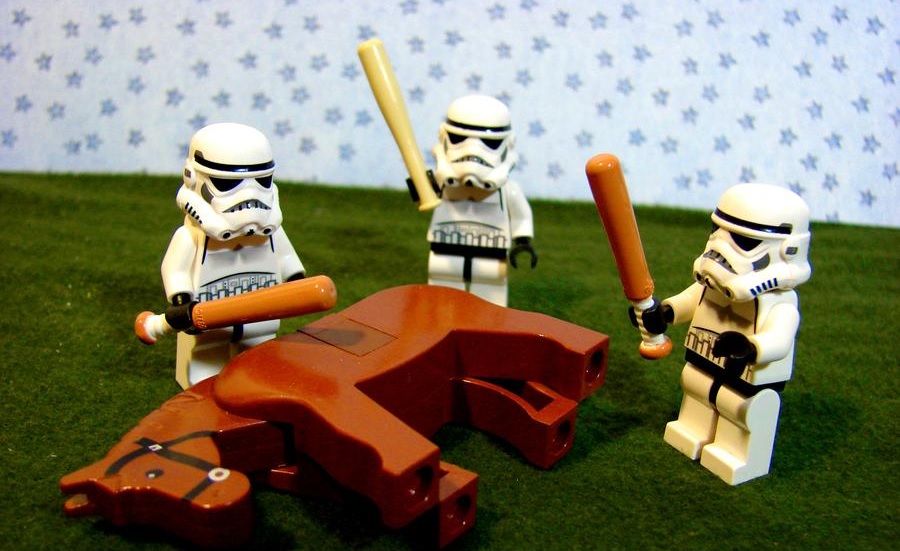 (Chuck Muth) – Valentine’s Day has come and gone, but not before Ross Marchand of the Taxpayers Protection Alliance hopped up on his anti-U.S. sugar program dead horse and beat it again.

In an op-ed published last week by TownHall.com, Mr. Marchand claimed that “millions of Americans will buy fewer chocolates and sweets than they would like” on Valentine’s Day this year because of “out-of-control sugar prices” due to “the nonsensical, outdated U.S. sugar program.”

He went on to write that the head of Wockenfuss Candies complained that the U.S. sugar program created an “unlevel playing field” and that candy companies have been “forced to respond by cutting back jobs.”

If only any of his claims were true.

The fact is, the cost of American sugar today is almost exactly what it was way back during the Reagan administration.  That’s not “out-of-control.”  That’s stable.

The U.S. sugar program consists of targeted import quotas and tariffs leveled against foreign competitors who cheat American producers by subsidizing their own sugar industries.  That’s neither “nonsensical” nor “outdated.”

Again, foreign sugar is cheap sugar because foreign countries are subsidizing it.  THAT’S the “unlevel playing field.”  The U.S. sugar program is the equalizer.

And since, as Mr. Marchand noted, the U.S. sugar program has been around since the New Deal, and domestic sugar prices have remained pretty much the same for the last three decades, to suggest that suddenly NOW candy companies are being “forced” to cut jobs because of it is absurd.

Large, politically connected candy manufacturers have never much cared for the prospect of a level playing field for American sugar producers.  That’s why they continue to beat this dead horse with false and misleading arguments.  Fortunately, Congress hasn’t fallen for it.