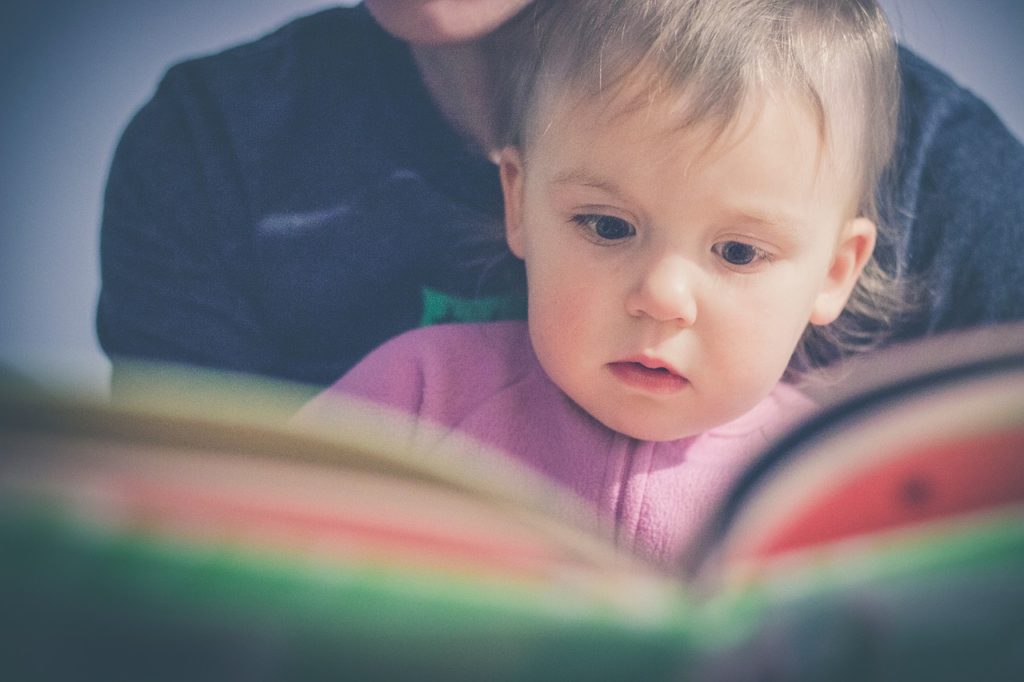 Image by StockSnap from Pixabay

The switch from a flat percentage, based on the number of children, to a tiered percentage method will impact thousands of Nevadans.

The new law was drafted by state lawmakers serving on the Committee to Review Child Support Guidelines.

The Right Lawyers blog describes it this way:

“Once gross income is determined, the child support percentages per child will be changing to what is referred to here as a ‘tiered’ system, for lack of a better word. There will be a percentage applicable for the first $6,000 per month of the paying party’s gross income, another for the amount above $6,000 but equal to or less than $10,000, and the last tier for monthly gross income greater than $10,000. The percentage will depend on the number of children at issue, which was like the original formula, but the new language staggers this for the income levels.”

Stacey Rocheleau, founder of Right Lawyers in Las Vegas, told KTNV that the statute could help non-custodial parents financially, but the parent with custody could face financial difficulties.

“The goal of this new law is to help parents who make less money pay less child support,” Rocheleau said.

An example from Right Lawyers shows that if a father’s monthly gross income is $4,000 a month, under the former system, he was paying about $750 a month in child support; under the new system, the monthly payment drops to $640.

“What’s fair for some, isn’t fair for others,” attorney Oliver Melgar told news3lv. “Unfortunately, we live in a society where the minimum wage is low. People have a lot of obligations. Rent is going up. Costs are going up … It becomes very difficult for lower-income individuals to meet their burden of child support.”

While the new formula could cause financial hardship for some lower income earners, on the other hand, wealthier individuals also will be paying more in child support.

Under the new system, that $1,000 limit has been removed.

In Nevada, support payments end when a child turns 18, or 19 if a child is still in high school and expects to graduate by age 19.