Tax Cuts That Last – With 51 Votes 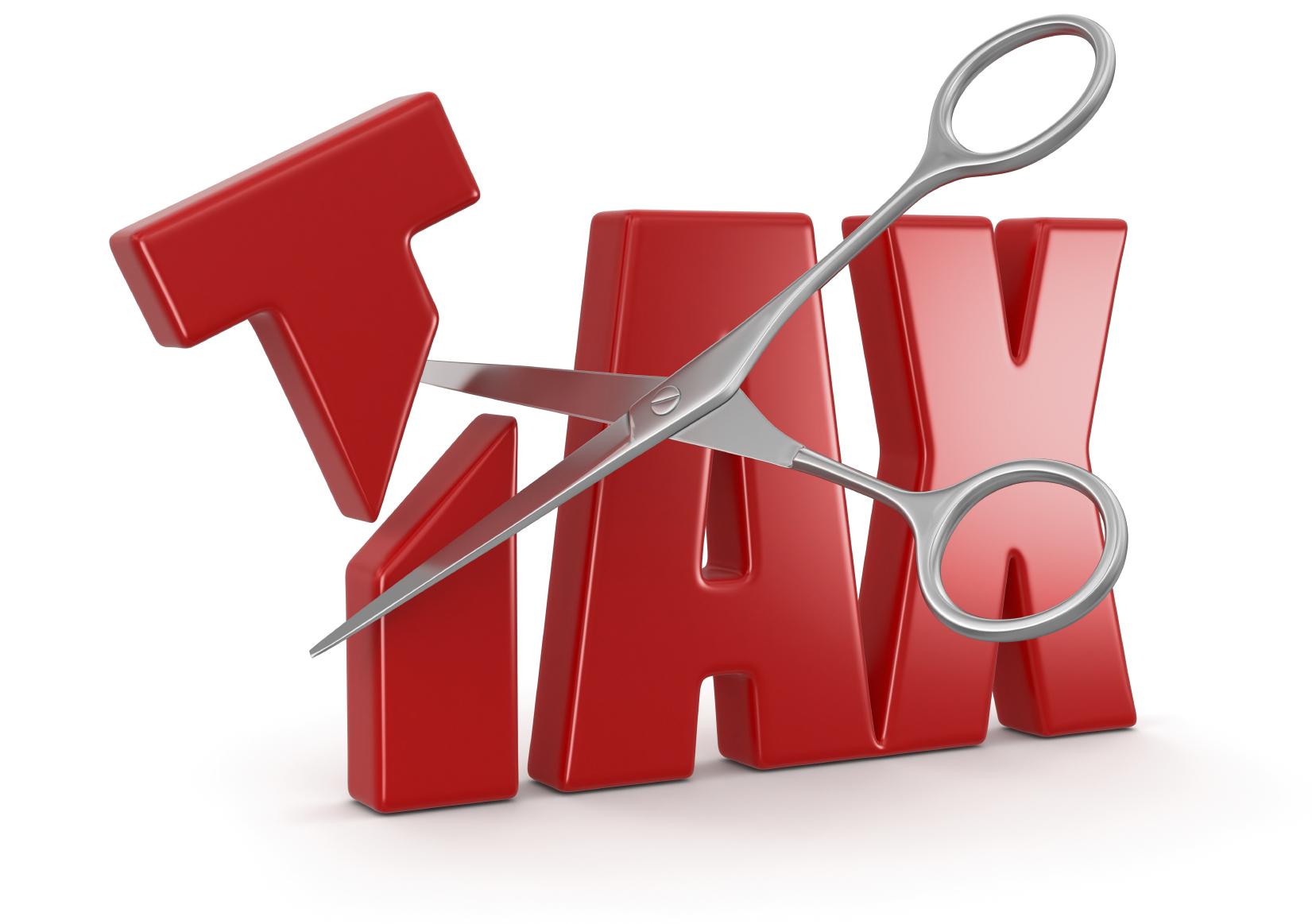 (Grover Norquist and David McIntosh) – Americans know what kind of tax reform they want: a bill that cuts rates across the board, kills the death tax and the alternative minimum tax, expands the personal and family exemptions, and eliminates politically directed loopholes. If lawmakers passed such a plan, it would supercharge the economy and create millions of jobs.

The challenge is how to get from here to there, given the rules of Congress.

Tax reform can be enacted with a simple majority in the Senate under the process known as budget reconciliation—but only if various complicated procedures are followed. One of these, called the Byrd rule after the late Sen. Robert Byrd, says that bills passed under reconciliation cannot increase the deficit outside of the budget window—traditionally 10 years.

The practical result? Tax cuts passed under reconciliation magically disappear in year 11, like Cinderella’s carriage turning into a pumpkin at midnight. That is why the Bush tax cuts, passed in 2001, would have ceased to exist in 2011 had they not been temporarily extended for two years. Some parts then were made permanent in 2013.

But any tax reform meant to spur economic growth should be permanent so that corporations and entrepreneurs can plan ahead. If they don’t know what the rules will be a few years down the road, it is tougher to build factories, hire new workers, invest in equipment, or spend on research and development.

Conventional wisdom says that the only way to pass lasting tax cuts is to offset them with corresponding tax increases, base broadening or, best of all, permanent spending cuts.

There’s another option: Extend the budget window to 25 years—or longer. The 10-year window is not set in stone. The Budget Act of 1974 simply says that the window has to be at least five years in duration.

The idea of modifying the time frame isn’t new, and it certainly isn’t radical. The budget window was expanded in fiscal year 1995 from five years to seven. Congress used the 10-year window for the first time in 2000, but then went back to five years again as recently as 2007.

We say extend the budget window to 25 years. Why? Because the people creating jobs and investing in new products think long-term. Depreciation schedules for new plant and equipment often run to 25 years or more.

Lawmakers simply should write this year’s budget to say that all tax cuts can last 25 years, which would allow rate reductions to go into effect now and be offset later with revenue from higher growth or spending restraint.

If Congress is serious about boosting the economy, it should pass a net tax cut within the extended 25-year budget window. As President Trump says, “prime the pump” now and the economy will start to flow, creating millions of jobs and more tax money for Washington.

Fortunately for taxpayers, Sen. Pat Toomey (R., Pa.) has taken the lead in promoting this pathway to recovery. “Nothing in the law prevents us from using a 20- or even 30-year timeframe,” Mr. Toomey wrote in an op-ed last month. “A 20- or 30-year tax reform would be as close to permanent as we can get since Congress would be likely to overhaul the tax code within that period anyway.”

This brings to mind the classical story of the Gordian knot. It was a knot so complicated that legend said the man who could untie it would go on to rule all of Asia. That man was Alexander the Great, who didn’t wrestle with the knot as all the others had but picked up his sword and cut it in two, causing it to unravel.

That’s what Mr. Toomey wants to do. Extending the budget window to 25 years would cut the Gordian knot, unravel the Byrd rule, and allow serious tax reform to create millions of jobs in the years to come.