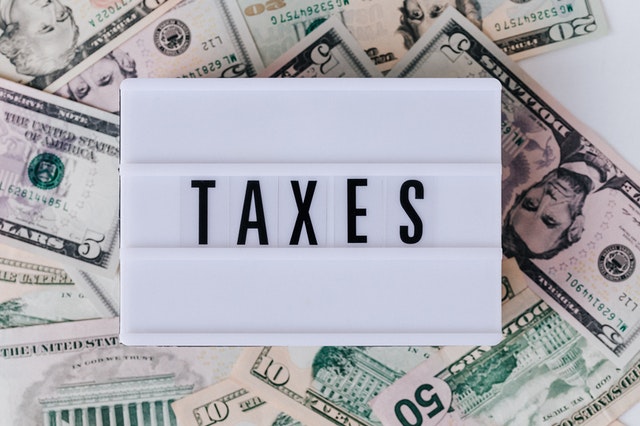 (Bethany Blankley) – As more Americans move to lower-taxed Republican-led states, a new report by the Tax Foundation indicates that taxation levels play a direct and indirect role as factors contributing to migration patterns.

Taxes often “play an indirect role by contributing to a broadly favorable economic environment. And sometimes, of course, they play little or no role,” Jared Walczak, a vice president at the Tax Foundation, writes in an analysis of 2021 U.S. Census Bureau data and inbound and outbound migration data published by U-Haul and United Van Lines.

“The Census data and these industry studies cannot tell us exactly why each person moved, but there is no denying a very strong correlation between low-tax, low-cost states and population growth,” he wrote. “With many states responding to robust revenues and heightened state competition by cutting taxes, moreover, these trends may only get larger.”

While the overall U.S. population grew last year by only 0.1%, the lowest rate since the nation’s founding, regional differences show population grew in certain parts of the country where taxes are lower, and regions with higher tax rates saw population declines.

Nine states that saw the most population increases last year either implemented or enacted individual or corporate income tax cuts in 2021. New York, which reported a population loss and is a top outmigration state, was the only state to increase its income tax last year.

“The picture painted by this population shift is a clear one of people leaving high-tax, high-cost states for lower-tax, lower-cost alternatives,” Walczak wrote. “The individual income tax is only one component of overall tax burdens, but it is often highly salient, and is illustrative here.”

In the top one-third of states reporting population growth from April 2020 to July 2021, he noted, “the average combined top marginal state and local income tax rate is 3.5 percent, while in the bottom third of states, it is about 7.3 percent.”

Census Bureau data found that, “Between 2020 and 2021, 33 states saw population increases and 17 states and the District of Columbia lost population, 11 of which had losses of over 10,000 people, a historically large number of states to lose population in a year.”

The six counties with the highest median property tax bills in fiscal 2019 were in New York and New Jersey, states that have led the nation in outbound migration.

All six levy property taxes that exceed $10,000 a year: Bergen, Essex, and Union counties in New Jersey and Nassau, Rockland, and Westchester counties in New York, according to a Tax Foundation analysis of FY2019 data.

Even though more people have left California for Texas over the past few years, and California reported a population decline compared to Texas’ population increase in 2020, in Fiscal Year 2019, the highest median property taxes in Texas were higher than those in California.

In the Midwest, Lake County, Illinois, had the highest median property taxes, averaging more than $7,500 a year, with several adjacent counties not far behind, according to the analysis.

The New England states of Connecticut, New Hampshire and Massachusetts also had some of the highest median property taxes in the nation.

And while more people are moving to or live in the south and pay lower property taxes compared to residents of northern states, they pay some of the highest state and local sales tax rates in the U.S.