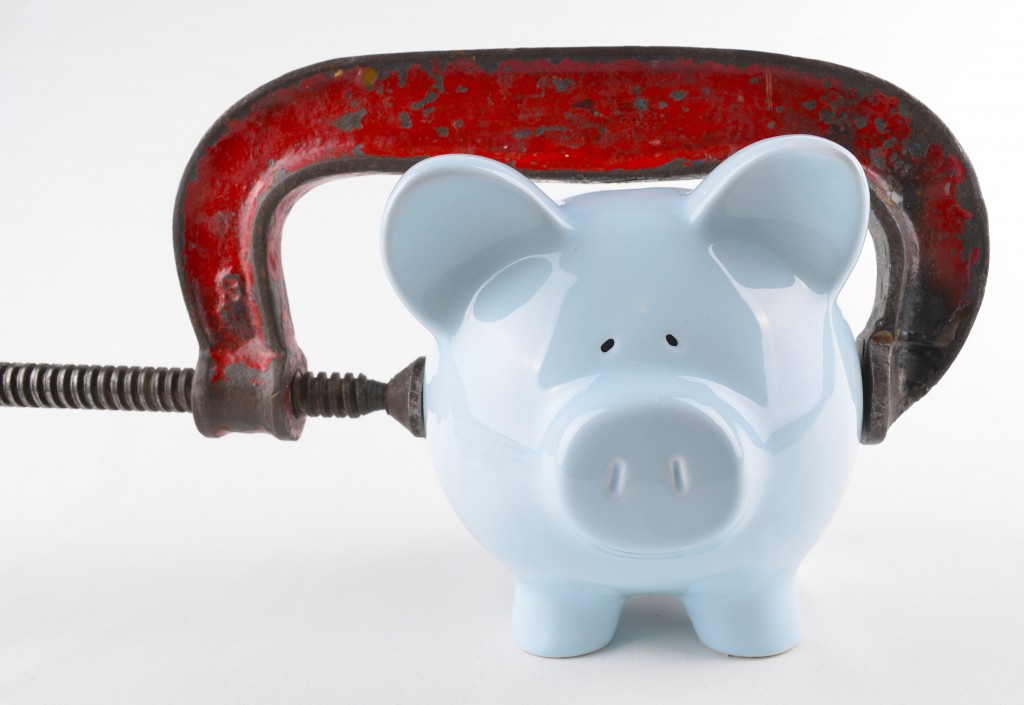 (Robert Fellner of NPRI) – The Nevada Public Employee Retirement System likes to boast that over 80 percent of its members’ benefits are funded through investment earnings, suggesting that there is little cost to taxpayers.

That implication, however, couldn’t be further from the truth.

Over the past 20 years, the amount Nevada taxpayers contribute toward public employee retirements has skyrocketed — from $384 million in 1995 to $1.4 billion today. That’s an increase of more than 50 percent after adjusting for both inflation and membership growth.

Even more shocking, this increase in taxpayer subsidy is occurring during a period in which PERS investments outperformed expectations, meaning taxpayers’ contributions should be declining, not rising. Over the same time period, PERS earned an annualized 8.2 percent rate of return. 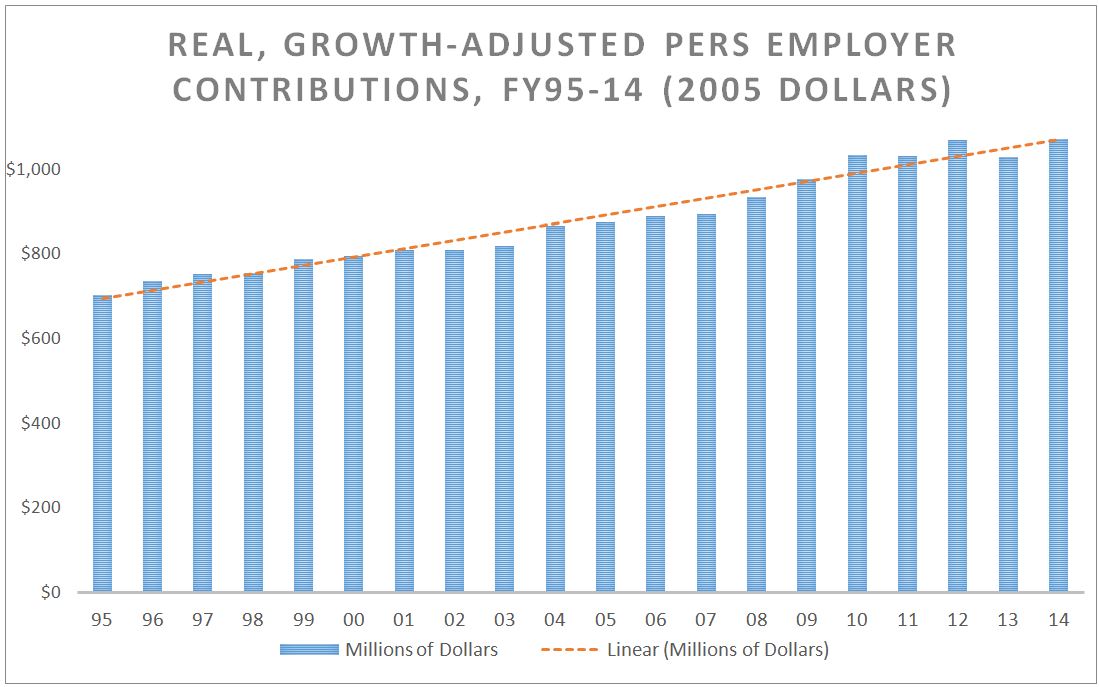 Furthermore, PERS’ 30 year annualized rate of return is 9.8 percent — meaning the preceding 10 years were even better, but still not enough to stem the growing cost to taxpayers. What will the cost look like if PERS investment returns descend to, or below, their target rate of 8 percent over the next 30 years?

Another significant factor in rising costs is the dramatic growth of PERS’ benefits. Currently, PERS is the most generous public pension system for full-career retirees of any plan in the nation: Retirees with at least 30 years of service receive, on average, $64,000 a year.

As PERS retirees’ pensions ballooned, so did the cost. Now Nevada’s taxpayers — whom even PERS defenders admit are more likely to be poorer in retirement than PERS members — are left holding the bag.

So, is it really fair to raise taxes on average Nevadans — already struggling to save for their own retirement — to fund PERS benefits that are, on average, 55 percent higher than most Nevadans will receive?

Assembly Bill 190 would implement reforms to finally bring relief for taxpayers, while still preserving the benefits that current PERS members have already earned. This hybrid character is necessary to prevent taxpayers from bearing all the risk in future pension payouts. AB190 would, for future employees, reduce the defined-benefit portion of PERS and create individualized retirement accounts for employees.

The PERS bureaucracy — opposing any changes to the status quo — issued a fiscal note stating that AB190 would cost $790 million extra a year to pay down the debt PERS has already occurred. This is misleading: those costs are already built into the system. PERS administrators are trying to claim that the time frame to pay off those debts would shrink, even though AB190 would provide additional payments for the debt already incurred. Rather than adding costs to PERS, AB190 will greatly reduce them in the long run by compelling the system to finally address its burgeoning debt.

The real problem, however, is not whether PERS is performing its fiduciary duty, following applicable actuarial guidelines or even valuing its liability correctly. The problem is that PERS as a system subsidizes the cost of its members’ benefits on the backs of Nevadans who are, on average, much worse off.

Moreover, the approach PERS is intending to use to pay off its unfunded liability is to simply increase taxpayer contributions more — and by an additional 10 percent over just the next two years.

Nevada needs a public-employee retirement system that treats public employees and taxpayers equally — not one that enriches one class at the expense of the other. AB190 is an important step in that direction.