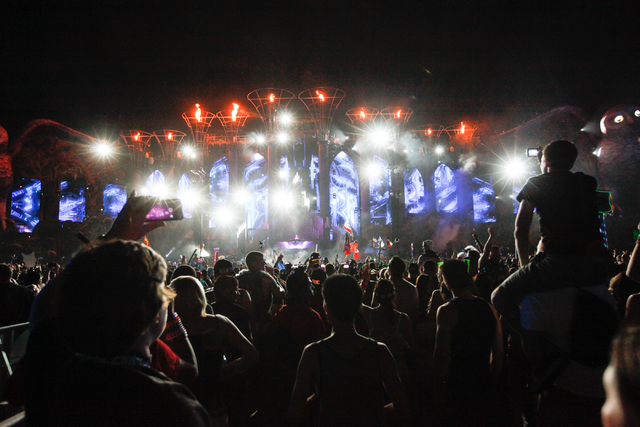 (Sean Whaley of Las Vegas Review-Journal) – Carson City — Fans of NASCAR, the Electric Daisy Carnival or the Burning Man countercultural event held every year in the Black Rock Desert in far Northern Nevada could soon have to pay a bit more to get their groove on.

Casino nightclubs, performances by disc jockeys and events staged around a hotel pool would also be taxed under the long-awaited measures from Assembly Minority Leader Marilyn Kirkpatrick to simplify and expand the live entertainment tax.

If Assembly Bills 392 and 393 win approval and take effect July 1, many events that have been exempted from the levy will soon be included under her proposed Luxury Discretionary Spending Tax. The tax rate would be 8 percent, or about $60 for a $700 VIP Tier 1 ticket to the 2015 Electric Daisy Carnival or $31 for a $390 ticket to Burning Man.

Many events already impose the tax. The levy brings in about $140 million a year, most from the gaming side from the major entertainment venues.

But Kirkpatrick has been working for years to close off loopholes in the tax, including outdoor concerts. She also wants to simplify the tax. There are now two different tax rates of 5 percent or 10 percent based on the size of the venue.