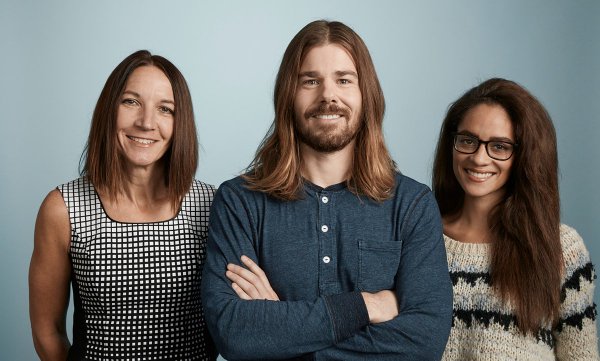 (Kayla Brandon, Independent Journal Review) The discussion around increasing the minimum wage for Americans has been a hot topic for a while now. So when Gravity CEO Dan Price hiked up his employees’ minimum wage to $70,000 a year last April, critics came out of the woodwork to bash his business decision.

The owner of the Seattle-based credit-card-payment processing company even took a major pay cut from his own million-dollar salary to do it.

Price said he was thinking of his 120 employees who worked for him and how it might help them, but also admitted it was a calculated business move.

“What I saw was a huge issue with income inequality at my small, micro community at Gravity Payments. And when I talked to my friends, who are really smart at economics, it didn’t matter if someone was Libertarian, Republican, Democrat or Socialist, everybody agreed that income inequality was growing and that was not good for the country.”

Just three months into the transition, Price told The New York Times he was struggling to make ends meet:

“I’m working working as hard as I ever worked to make it work. I’m renting out my house right now to try and make ends meet myself.”

Two of Gravity’s “most valued” members of the team also left the company. Maisey McMaster, who worked her way up to a financial manager, told The Times:

“He gave raises to people who have the least skills and are the least equipped to do the job, and the ones who were taking on the most didn’t get much of a bump. A fairer plan would give newer employees smaller increases, along with the chance to earn a more substantial raise with more experience.”