The Citizen: How the world’s most masterful sex workers negotiate rates

The Citizen: How the world’s most masterful sex workers negotiate rates
NN&V Staff 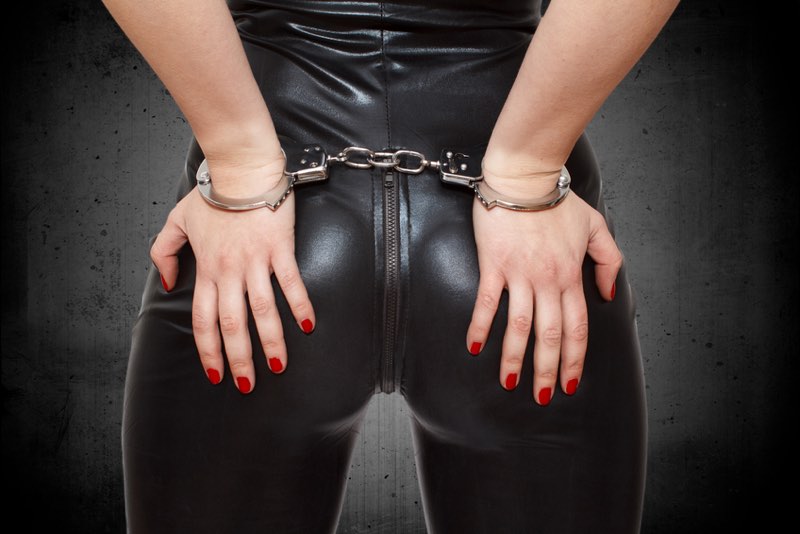 (The Citizen) – One ‘contractor’ sets herself a goal of making the equivalent of R700k over a three-week period. It’s all about the art of the deal.

According to a documentary by Quartz, there’s much that can be learnt about the art of negotiation from a part of the world where sex work is legal – a part of rural Nevada in the US.

Sex work itself is legal in this part of the state that also houses gambling mecca Las Vegas. The women who participate in the trade have to be licensed and even pay tax, but an odd quirk is that no prices can be advertised for any service. Advertising prices for sex work is strictly illegal.

That means that any time a customer arrives at a legal brothel, the rates have to be negotiated on an “independent contractor” basis, per client.

That means the amounts of money that ultimately change hands are highly variable, though the owner of the brothel normally takes 50% of the money. The most well-known of these is the Moonlite Bunny Ranch owned by Dennis Hof, who owns seven of the 10 biggest brothels in Nevada.

Watch the video about it below:

Apparently what gets paid “depends less on beauty and more on negotiation”.

One of the sex workers says in the mini doccie that although she is very good at negotiation, she hates doing it “because it’s really uncomfortable sometimes asking for more money when a guy feels, you know, that’s overpriced because they haven’t been here before, they don’t understand”.

The woman in question chose to work at the Bunny Ranch not because she didn’t have any other options (she is a qualified paramedic), but because “she can earn a lot more money here”.

Hof’s main advice on negotiation boils down to a main tip that he teaches all his “girls”. He says: “The first thing is that you need to break down the client-salesperson wall, if you will … the more personal it gets, the closer it gets, the more intimate it gets, the more the wall opens up.”

Quartz, however, adds: “Take away the seduction and a lot of the tips apply to most negotiations.”

They break it down into the following tips they’ve learnt from sex workers:

Nevada isn’t the only part of the world where sex work is legal. New Zealand, for example, has legalised the industry since the late 1970s, though it was only fully liberalised in 2003.

Here in South Africa, lobby groups have made strides towards legalising the industry, with even Deputy President Cyril Ramaphosa saying the country should consider the legalisation of sex work, as it is recognised by the Constitution.

Ramaphosa says the country needs to do some introspection and discuss the challenges for concerned citizens.

“We have to grasp the challenges of how we deal with the legal status of sex workers and also how our current laws are going to have to balance the interest of sex workers as well as the needs of society as a whole.”

Legalising sex work and protecting adolescent girls and young women has been a key area of focus for the deputy president, who has been at the forefront of programmes to fight the spread of HIV/Aids.

Despite the fact that prostitution is supposedly illegal in South Africa, there are many “discreet” yet obvious street-side advertisements for escorts offering expensive sexual services on advertising in the middle of Sandton. Most of the websites for such high-end call girl services are similar, featuring photographs of glamorous women (no doubt photoshopped and possibly fake), with the going rates starting at a minimum of R5000 or $500.

There are also numerous brothels around the country advertising themselves as spas or massage parlours for the slightly less well-heeled.

They appear to have a similar strategy to get around the legal prescriptions against prostitution by saying that clients are merely paying for the escort’s time, and anything that happens to take place during that time is not paid for and between consenting adults.

As if that’s fooling anyone.

Column originally appears at The Citizen.

NN&V StaffJune 17, 2020
Read More
Scroll for more
Tap
A Donald Trump-Led Trip Back to the Gold-Plated ’80s
The Czech pastry that took Texas by storm, and keeps gaining strength