The IRS should back off changing gaming rules

The IRS should back off changing gaming rules
N&V Staff

(Thomas Mitchell) – The Internal Revenue Service is pondering new rules regarding tax reporting by casinos — including tracking player rewards and loyalty card programs and lowering the threshold for reporting electronic jackpots from $1,200 to $600.

At a hearing in Washington this past week Geoff Freeman, president and CEO of the American Gaming Association, testified that the proposed changes would be “far more complicated, onerous and unproductive than may have been understood” by the IRS.

In fact, a Wall Street analyst has estimated the regulations could result in $530,000 less in revenue annually per casino. That might mean the new regulations would not increase tax collections, but actually reduce them.

Seventeen members of the House of Representatives who represent districts with casinos — including all four of Nevada’s representatives, Joe Heck, Mark Amodei, Cresent Hardy and Dina Titus — have sent a letter to the IRS Commissioner John Koskinen urging the agency back off the changes. 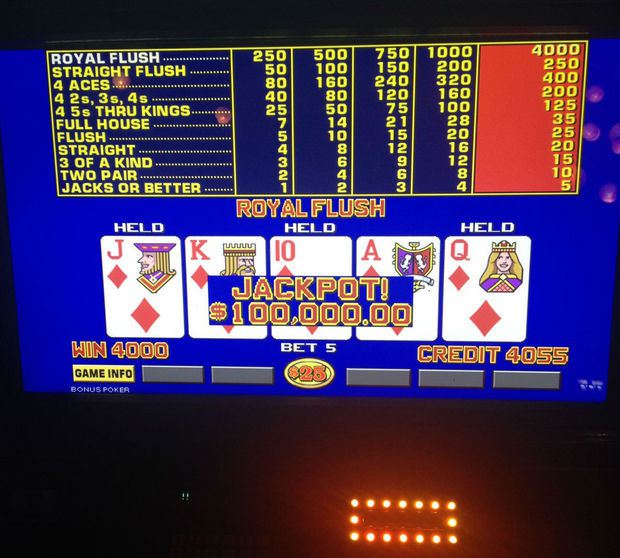 They noted that the gaming industry supports 1.7 million jobs in this country from $240 billion in business activity and the proposed changes would have detrimental effects on those jobs and local economies.

“Since the $1,200 threshold level was originally adopted in 1977, to account for indexed inflation the threshold should actually be approximately $4,700 today,” the letter argues. “We strongly believe the IRS should not consider any reduction of this reporting threshold, as any lowering from $1,200 would have significant negative impacts on casino operations and consumers. Any reduction in this threshold would dramatically raise costs to comply, decrease gaming revenue due to more frequent ‘lock-ups,’ and would greatly increase the burden workload for IRS.”

Sounds like a full-employment plan for IRS paper pushers because the agency would be flooded with W-2G forms. The cost of processing the paper could well exceed any additional revenue.

In prepared remarks for the IRS hearing AGA’s Freeman said, “Finally, regarding the suggestion in the proposed guidance that sometime in the future the slot jackpot reporting threshold could be cut in half, from the current $1,200 level to $600, to be clear the casino gaming industry strongly opposes any such reduction. Our written comments detail the myriad adverse impacts that would result for the customer, the IRS and the industry — ranging from significant labor cost increases to more lost business revenue from machine downtime. We do not believe that the resulting flood of additional W-2Gs to the IRS will produce any meaningful additional tax revenue and will simply be more administrative burden for everyone involved, including the IRS.”

After the Washington hearing Freeman told a reporter, “The customer would walk away. This would have enormous implications not just for loyalty cards in the casino industry but in the broader hospitality industry — hotels, airlines and others.”

Both the industry and congressional representatives urged the IRS to scrap its proposed mandatory reporting requirements and take a voluntary approach that lets the many jurisdictions where gambling takes place to craft workable solutions.

We urge our congressional delegation to continue to pressure the IRS to relent from this damaging and counter-productive effort that will cost Nevada’s economy dearly and doubtlessly result in job losses that we can ill afford.