The Oceans Are Getting Warmer Faster Than Anyone Realized 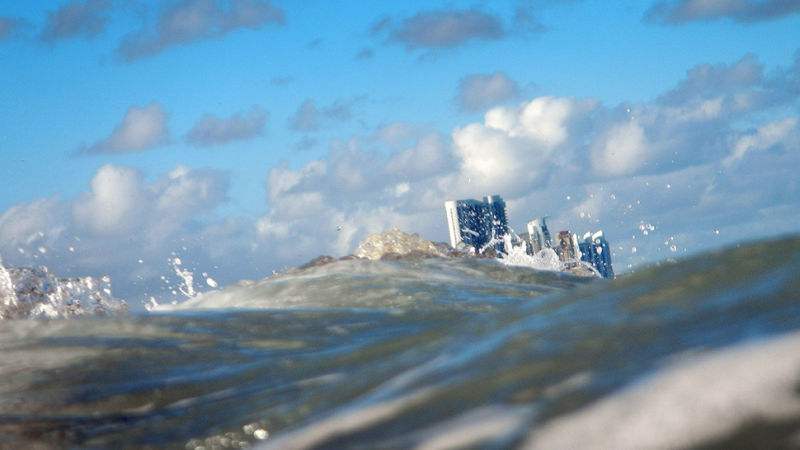 (Rhett Jones, Gizmodo) – Great news, everyone! We’re getting better at measuring the changing temperature of the ocean. Unfortunately, the data shows that they are warming more rapidly than researchers thought.

A new study published in Scientific Advances has pulled together the data we have for ocean heating from 1960-2015. It provides what is believed to be the most accurate account of the changes that the oceans have experienced over those 45 years. Among the authors’ findings: The oceans are warming 13 percent faster than was previously believed.

Part of the reason our previous estimations were off was the difficulty of reconciling the pre- and post-2005 data. That year, scientists began using the Argo float system to make measurements. Capable of reaching depths of up to 2000 feet, the Argo system has been superior to the bathythermographs that were widely used before. Rather than having sensors laid out along major shipping lines and primarily in the northern atmosphere, we now have around 3500 floats scattered throughout the world. These floats can dive below and rise above on their own and give us more complete, accurate data.