The inventor of the web, Tim Berners-Lee, outlines its three biggest threats 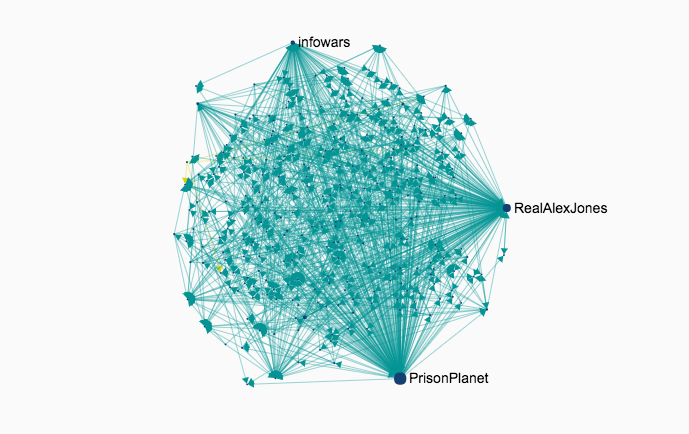 (Matt Quinn, Quartz) – The World Wide Web turned 28 today. But rather than celebrate, its inventor, Tim Berners-Lee, used the occasion to lay out what he sees as its greatest challenges.

Specifically, Berners-Lee points to three threats: the loss of control of personal data, the spread of misinformation, and lack of transparency in political advertising. He describes them as “three new trends” though they’ve each been around in some form for some time. Clearly, though, they’ve taken on a greater urgency for Berners-Lee and many others in the wake of the US presidential election that was an exhausting swirl of fake news, and ended in a result few saw coming.

The loss of control of personal data would probably top the list of any worries over the web going back at least a decade. Google, Facebook, Amazon, and the rest of the online advertising and e-commerce ecosystem make their money by tracking users across the web, and that type of information has long been bought and sold by third parties. But the concern is less over those Amazon ads that follow us everywhere, and more about that information being seized by political forces.

N&V StaffJuly 11, 2017
Read More
Scroll for more
Tap
Meet Flippy, a burger-grilling robot from Miso Robotics and CaliBurger
The Oceans Are Getting Warmer Faster Than Anyone Realized