(Benjamin Zhang, Business Insider) – As airlines around the world search for higher revenues and increased profitability, the effect on the passenger experience has not been overly positive, to say the least. Even though airliners have not been getting any larger, their passenger carrying capacity has been growing steadily. Airlines have achieved this by cutting down the size of lavatories and the amount room between seats. (This is also known as seat pitch.)

Using data from TripAdvisor’s SeatGuru as well as from airlines themselves, we’ve compiled a rundown of the amount of seat pitch offered in the economy-class cabins of America’s major airlines. This includes the nation’s three major legacy carriers along with boutique airlines such as JetBlue and Virgin America, as well as ultra-low-cost operators such as Spirit and Frontier. 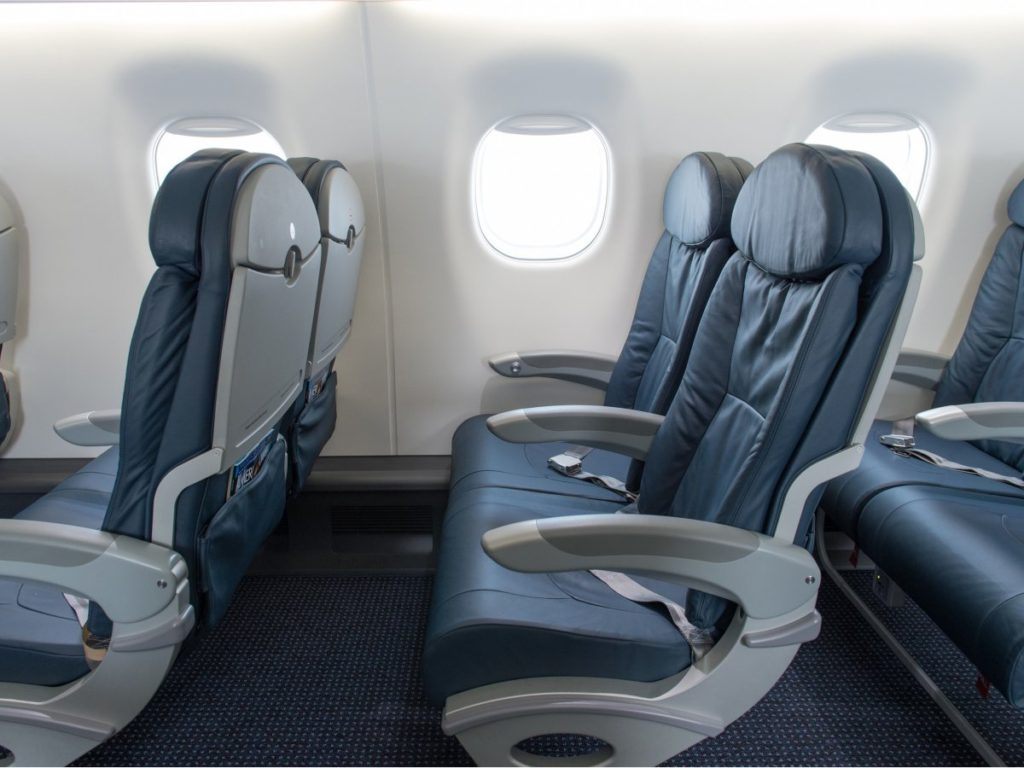 American Airlines generally offers 31 to 32 inches of seat pitch in its economy cabin. Although it does operate some of its Airbus A319s and Boeing 757s with 30 inches of pitch. 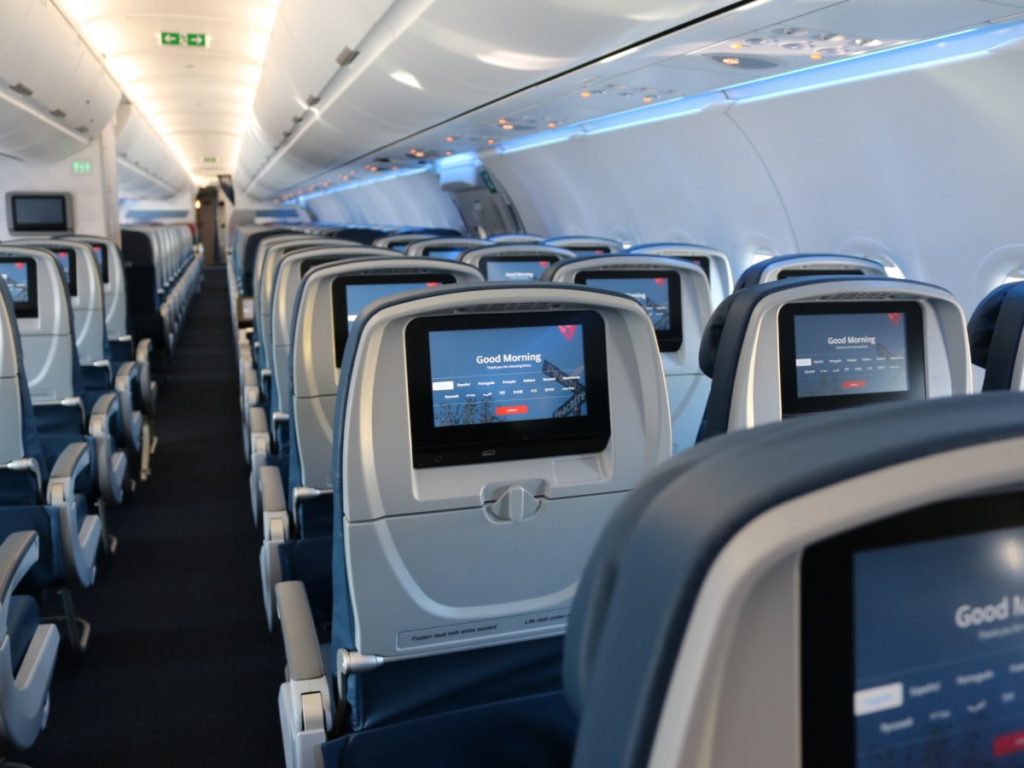 Like American, Delta also operates a fleet with 31 to 32 inches of seat pitch on most of its planes. However, the airline does operate some Airbus A319s, A320s, Boeing 757s, and McDonnell-Douglas MD90s with 30 to 31 inches of pitch.