The Real Threat to America 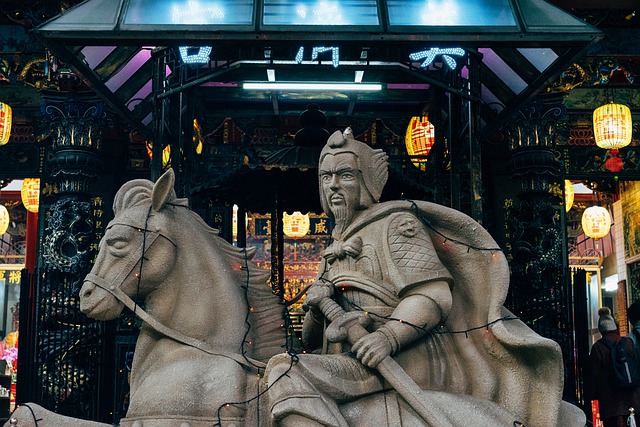 Image by Markus Winkler from Pixabay

China has always been the real threat to America. The country’s economic and military power has continued to grow, while America’s has stagnated by becoming a “woke military”. China now has the world’s largest economy, and is rapidly closing the gap with the US in terms of military spending. This poses a serious threat to American interests both at home and abroad as China undermines America’s position in the world. This includes supporting rogue states like North Korea and Iran, and actively working to undermine the US-led international order. Chinas’ massive military build-up in the South China Sea is seen as a direct challenge to American power in the region. Now China is now threating space with plans to go to the Moon and claim in for themselves.

All of these factors combine to make China the most serious threat to America’s interests today. The US needs to take steps to counter China’s growing power, and protect its interests in the future. Instead this administration wants our military to look at their feelings as China openly mocks us.

The first step is recognizing that China is not a friend, and is actively working against American interests. The second step is to take steps to counter China’s military build-up, its increasingly aggressive behavior and its stranglehold on our economy. Third, we need to bring manufacturing back within our borders.

China has always been a threat to America, but under the current administration it is becoming an increasingly serious one. China is rapidly militarizing, and its leaders have made no secret of their desire to supplant America as the leading superpower. In addition, China’s economy is growing at an alarming rate, while America’s manufacturing base continues its decline. This is a recipe for disaster, and we need to act now to protect our interests by increasing our military presence in the Asia-Pacific region to send a clear message to China that we will not tolerate their aggressive behavior, and work to bring manufacturing back to America.

China’s rise as a superpower is a threat to America’s position in the world, and we need to treat it accordingly.