The speech Pope Francis should have given

The speech Pope Francis should have given
N&V Staff

But, sadly, did not 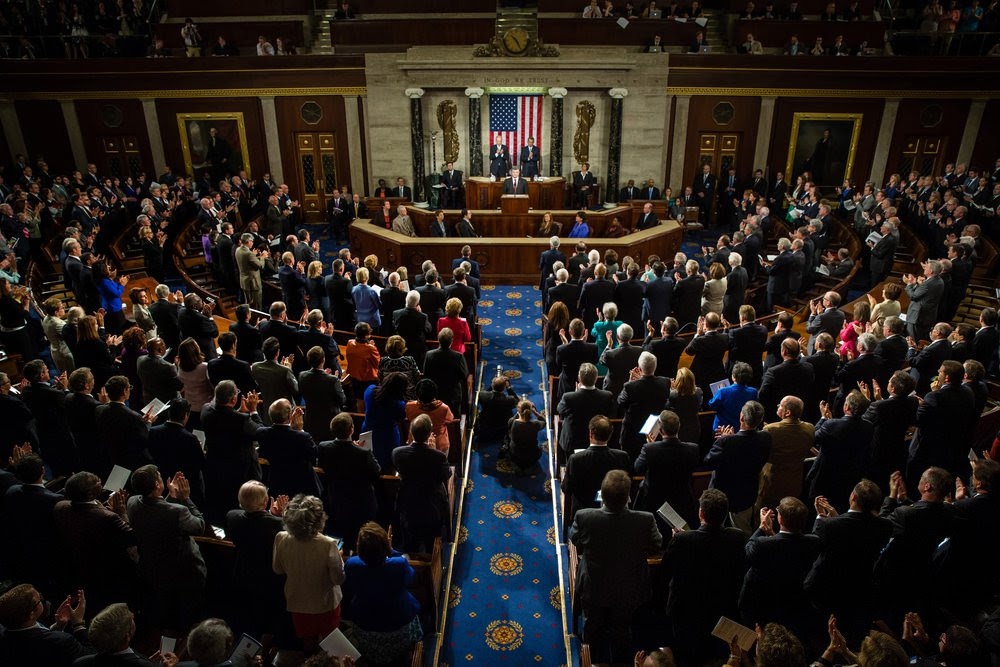 Members of the U.S. Congress and the American people:

I come before you in glowing admiration for the historic accomplishments of your spirit of enterprise. In the pursuit of personal gain — the desire to improve your lives while serving others in the process — you Americans have fed, clothed and housed more people at higher levels than all the combined efforts of humanitarians worldwide throughout history.

In my profession, we speak of “collecting” money. Americans practically coined the phrase, “making money.” After 36 hours in the United States, I now realize that we can’t collect it until you first make it, and while both activities are motivated at least in part by a shared desire to “do good,” the one that your risk-taking, visionary entrepreneurs, investors, builders, inventors and job creators do so well is by far the bigger challenge.

I’ve said some things lately that gave you reason to think I was hostile to the dynamic spirit of enterprise that made this country a beacon for the world and the most generous society in history. I’ve spoken about excessive greed in the capitalist system, but now I realize that no variant of socialism ever does away with greed. It simply ensures that the only way a person can satisfy it is by using his political connections to steal what he wants, to pillage hapless value-creators while condemning the poor to a life of politicized dependency. I’m a little ashamed now that I fell for such nonsense, but I am happy to be here to begin my education in economics and politics in earnest.

One of the beautiful things about your country is the intellectual diversity. One example is my conversations with American Christians who have spent much time in thought and prayer on the question of Jesus’s views on property and politics. In my conversations, we have discussed how Jesus, the man whose teachings I regard as sacred and divine, never once argued for redistribution of income by political power.

While he disdained the worship of money, he never disparaged the crucial role of money as a medium of exchange or as a wealth-creating motivator. I had apparently forgotten Jesus’s advice (in the Book of Luke) to a man who asked him to redistribute some wealth. “Who made me a judge or divider over you?” he asked. I think as legislators, you should ask that very question of yourselves.

So rather than read a stock speech of clichés and finger-wagging, I’m simply going to implore you to keep learning, as I have dedicated my life to doing. And before any of us are quick to jump to policy prescriptions on things about which we know so little, let’s all remember what the Austrian economist Murray Rothbard advised:

It is no crime to be ignorant of economics, which is, after all, a specialized discipline and one that most people consider to be a “dismal science.” But it is totally irresponsible to have a loud and vociferous opinion on economic subjects while remaining in this state of ignorance.

Unfortunately, this was not the speech the Pope delivered to Congress today.

The good news is that you don’t have to wait for the Pope’s next encyclical to benefit from the insights on property, economics, and Jesus’s teachings on them that the Pope is no doubt gleaning on his American tour.

Lawrence W. (“Larry”) Reed became president of FEE (Foundation for Economic Education) in 2008 after serving as chairman of its board of trustees in the 1990s and both writing and speaking for FEE since the late 1970s. Visit FEE.org for more information.

The column was originally published on FEE.org.

N&V StaffOctober 7, 2022
Read More
Scroll for more
Tap
How do we get rid of the Fed?
The Pope on Climate Change: Have faith and believe… and tithe, above all tithe