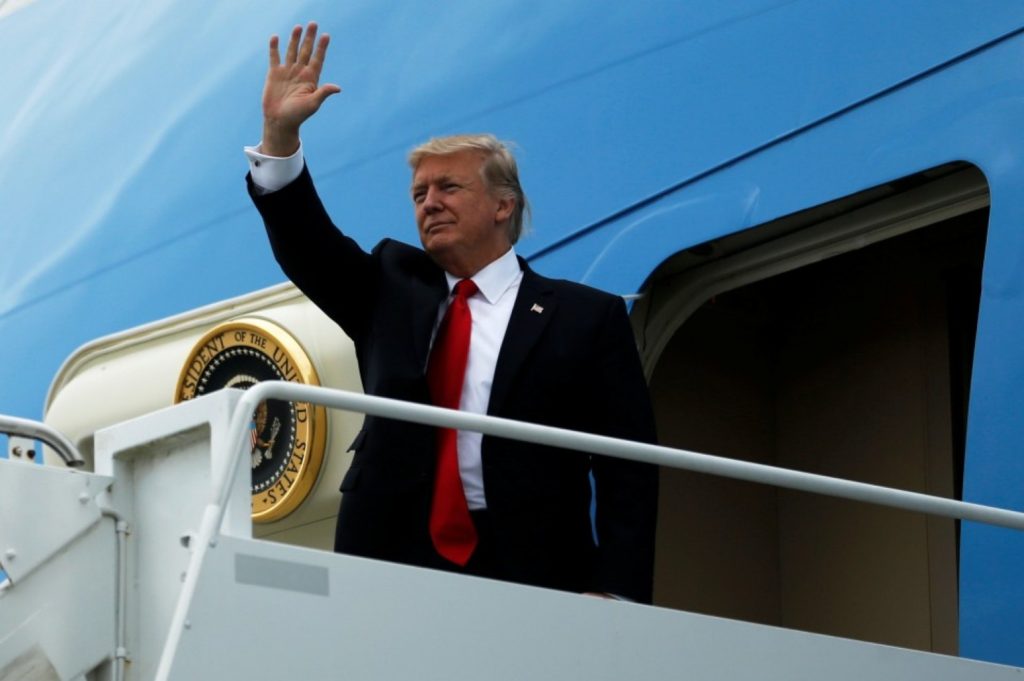 (Philip Bump, The Washington Post) – John F. Kelly is a loyal soldier in the administration of President Trump, just as he was a loyal Marine in the United States military. When asked by CNN’s Wolf Blitzer why Trump claimed to have had his phones wiretapped by former president Barack Obama, Kelly, now the head of the Department of Homeland Security, was confident in his response.

“You’re privy to sensitive information,” Blitzer said. “Are you familiar with that? Do you believe that?”

“If the president of the United States said that, he’s got his reasons to say it,” Kelly replied. “He’s got some convincing evidence that that took place.”

The assumption that Trump’s assertions are based on robust evidence is generous, given what we know about the president’s willingness to assert things. But perhaps it is actually that our assumption is ungenerous. Perhaps Trump does have evidence for his assertions that simply hasn’t yet been shared.

With that possibility in mind, we’ve compiled a short list of things for which we’d happily accept some of the detailed evidence Trump had in his possession before making the claim. The sooner we’re made privy to that evidence, the sooner we can cross these items off our list.

Trump’s phones having been wiretapped by Obama. Kelly’s confidence in the existence of this evidence seems somewhat at odds with what we know at this point. The Obama White House, the former director of national intelligence and the current head of the FBI all deny that such tapping took place to some extent, but White House adviser Kellyanne Conway also intimated that Trump had some quiet knowledge that wasn’t public.