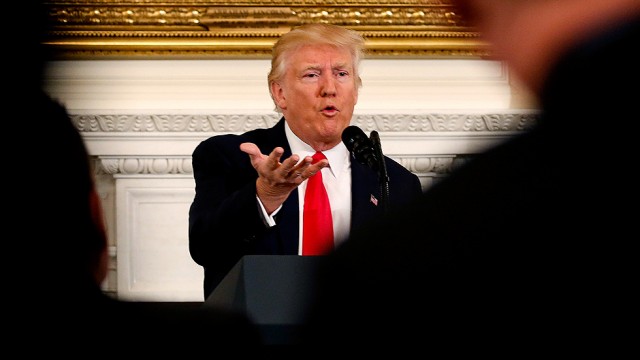 (Rebecca Savransky, The Daily Caller News Foundation) – The Trump administration is reportedly considering cutting funding to the Coast Guard, the Transportation Security Administration (TSA) and other agencies to find money for the president’s proposed border wall and immigration enforcement plans.

The Washington Post reported that a draft plan, created by the Office of Management and Budget (OMB), would also cut the budget of the Federal Emergency Management Agency (FEMA).

According to the plan, the budget for the Department of Homeland Security would increase by 6.4 percent to $43.8 billion.

N&V StaffSeptember 14, 2022
Read More
Scroll for more
Tap
How The CIA Turned An American Pastime Into A Global Spying Apparatus
Republic Services Can Play Hardball and Sweeten the Pot…When It’s Forced To