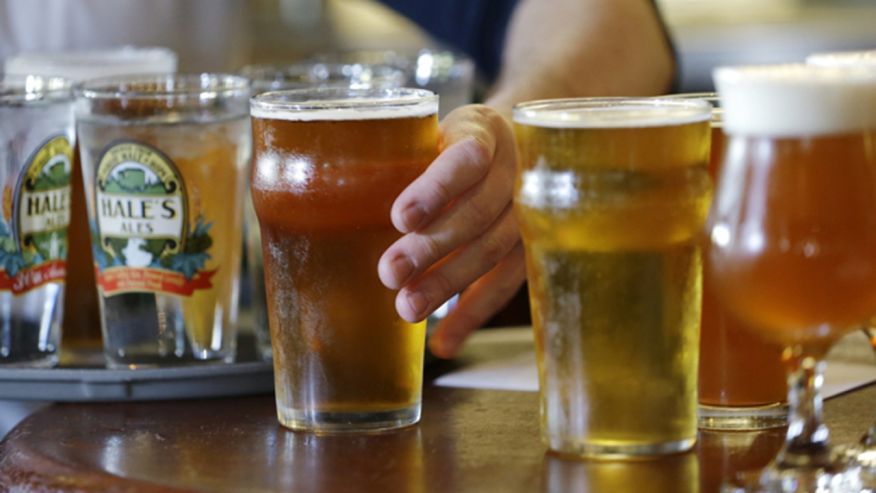 (Liz Torrey, Fox News) In the city of “Cheers,” two young entrepreneurs are fighting to bring back happy hour.

Former Boston-area students Sam Davidson and Brian Sachetta have launched a petition to overturn Massachusetts’ longstanding ban on happy-hour discounts — and have gathered over 8,500 signatures so far.

The Boston Herald first reported on the effort. The petition, titled “Bring Happy Hour Back To Boston,” features 11 reasons why happy hour should be reinstated, arguing that after its prohibition in 1984, the hours after work “stopped being ‘happy’ and became just ‘meh.’”

Broadly speaking, the two are trying to boost the Boston nightlife and make the city more inviting for young people.

Its main function is to match up groups of friends with other groups going out in Boston at a common meeting place. Then, a reservation and round of complimentary drinks theoretically will be waiting at that location.
Click here to continue reading

The Center SquareApril 21, 2020
Read More
Scroll for more
Tap
Mother jumps on car hood as thief drives off with kids inside
Economic development in Nevada = Tesla, Faraday… and recreational marijuana