Trump to name Jon Huntsman as next U.S. ambassador to Russia, officials say 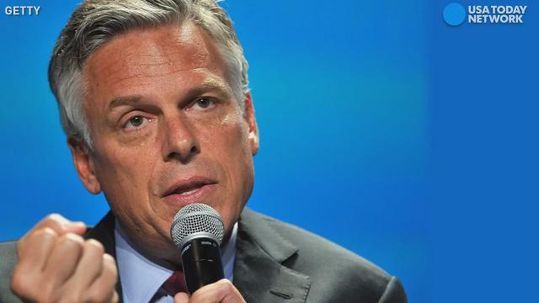 Huntsman, who served as the ambassador to China during the Obama administration and had been considering a Senate run in 2018, would enter the ambassador post during an unusual time in American-Russian relations with alleged interference in the U.S. election by Russia.

White House officials spoke on the condition of anonymity ahead of a formal announcement.