Trump’s Regulatory Reforms Help the Economy, But Not Enough 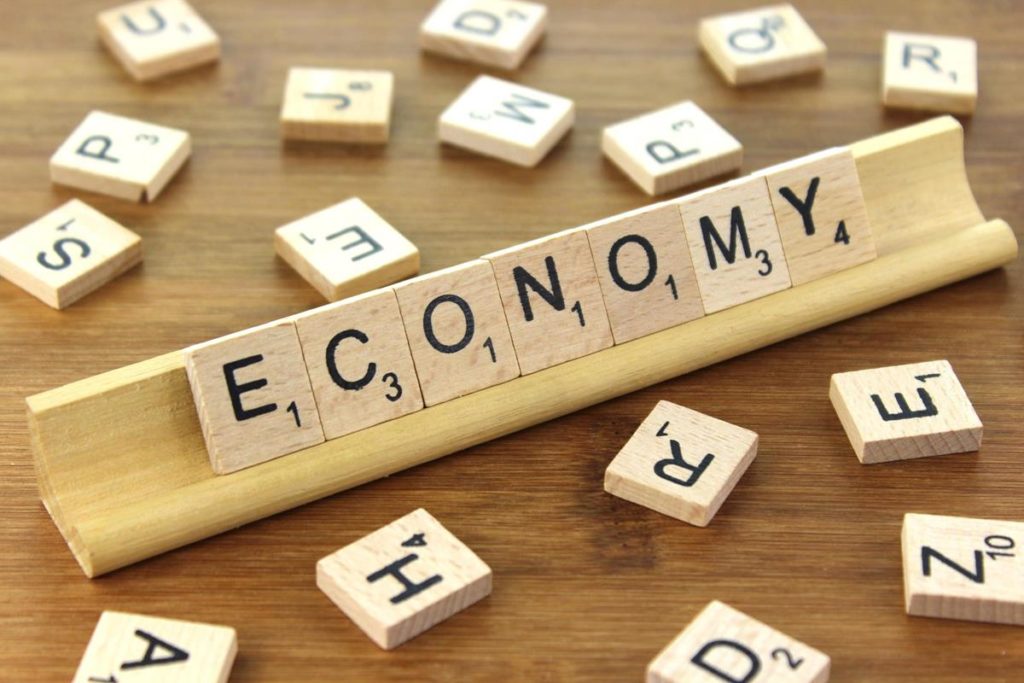 Two recent news stories caught our attention, and they suggest some good news, but …

First, the estimated growth rate of U.S. gross domestic product (GDP) – that is, the annual rate of growth for America’s economy – was revised upward to 3.1 percent for the second quarter of 2017.

Second, the Trump Administration has eliminated 16 regulations for every regulation it has implemented.

We don’t mean to suggest that one quarter of 3.1 percent year-over-year real growth is a big deal.  It’s below the average rate after World War II until the Great Recession of 2007-09.  But it’s higher than the two percent post-recession average, a period that includes Barack Obama’s entire tenure.  So, at least it allows hope things are turning upward – although we frankly doubt this trend will be sustained.

And we don’t mean to suggest the administration’s regulatory actions in its first eight months caused the expansion in months three through five.  Regulatory reform may give a boost to investment markets shortly after it is adopted or even prospectively when it is announced and before it becomes effective.

However, its effect on the real economy occurs over the long run after it is adopted, and that effect may be very substantial.   Elimination of unsound regulations and other regulatory reforms remove and reduce uncertainty and excess costs facing investors and businesses.  This allows them to commit to new projects that otherwise might be too costly or risky.  Often it also shortens the time from commitment to a project coming into service.

When new projects go into operation and begin generating revenues, they not only benefit the investors and businesses that own them but also consumers and the public by lowering costs, increasing output and thus increasing competition, growing the economy and creating jobs.  The same effect also occurs when the tax burden on such projects is reduced.

These beneficial effects are routinely overlooked, ignored or just plain denied by progressives, statist liberals and environmental, health and safety, and consumer activists because they offset the purported benefits from regulation and from new public spending facilitated by increased taxes.  Their tax, spend and regulate agendas are not based on finding the public policy balances that benefit the public interest but instead on placating these special-interest constituencies.

If, however, such growth persists or its rate rises going forward, that likely will benefit Republicans and conservatives in next year’s elections.  As presidential candidate Bill Clinton said in 1992, “It’s the economy, stupid.”  Democrats have lost four consecutive congressional elections and the most recent presidential contest in great part due to the awful economic record of the Obama administration and its supporters in congress.

So, back to regulation elimination and related reform.

According to a July 17, 2017 article from the Washington Examiner by Paul Bedard, “In the last five months of fiscal year 2016, the Obama administration imposed $6.8 billion in annualized costs from economically significant rules. By contrast, the Trump administration has imposed less than $0 in regulatory costs during its first five months.”

Whatever else one says about President Trump, he’s certainly trying to get government out of the way of the economy and get things moving forward again via his regulatory agenda.

Sustaining and increasing such growth will require help from congress on taxes.  After numerous fumbles on efforts to repeal Obama’s greatest growth killer, the so-called Affordable Care Act, congressional Republicans are now trying to move tax reduction and reform.

They’ll get no help on that from Democrats.  However, socialist Bernie Sanders may continue to proclaim on social media from the living room of either his second or third house how bad everything is that Trump and Republicans are proposing.

Will “sausage making” grind to a halt in Washington, DC, or will Republicans and President Trump rise to the occasion and overcome obstruction by Democrats, RINOs (Republicans in Name Only) and their mainstream media allies?

We wish we could counsel optimism.