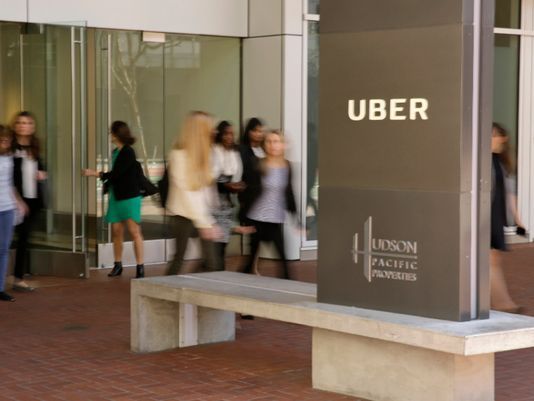 (Marco della Cava, USA Today) – The earthquake that has hit Uber in the past few weeks has taken down another executive.

Jeff Jones, a former Target chief marketing officer who joined the ride-hailing company last August, abruptly announced Sunday that he was stepping down as president.

Uber issued a brief statement thanking Jones for “his six months at the company.”

A memo from Uber CEO Travis Kalanick to his staff suggested that the news took top management by surprise, and that Jones left partly because he was not under consideration for the new chief operating officer role.

“After we announced our intention to hire a COO, Jeff came to the tough decision that he doesn’t see his future at Uber,” Kalanick wrote. “It is unfortunate that this was announced through the press.”