UNR’s Crying Game is a Source of Major League Shame 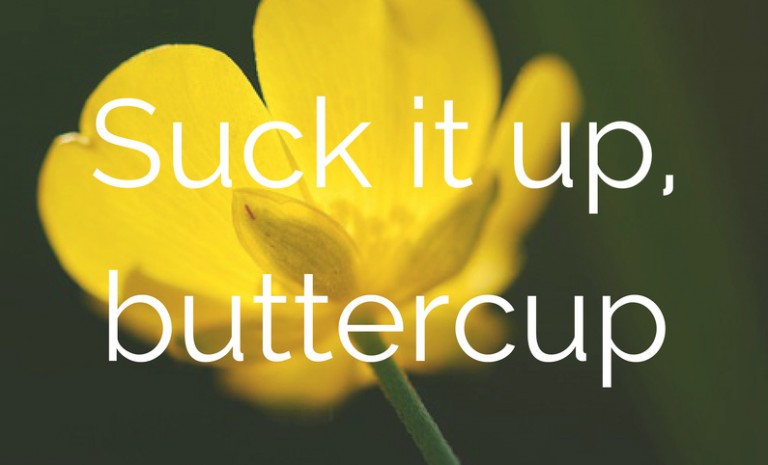 (Chuck Muth) – “There’s no crying in baseball!” actor Tom Hanks famously declared in the 1992 movie “A League of Their Own.”

Alas, Hanks’ admonition apparently doesn’t apply to liberals who suffered a colossal electoral loss on November 8th to Donald Trump.  Indeed, they are, quite literally, crying a river from coast to coast.

Following the debacle that was the “Crooked Hillary” campaign, some college campuses have actually brought in grief counselors to help super-sad students deal with the loss.  Unfortunately, and shamefully, such nonsense has infected our very own University of Nevada, Reno.

“Our President-elect has used very derogatory and divisive terms related to people of diverse religions, races, national origins, disabilities and genders,” the duo wrote.  “It is our sincere hope that these comments from leadership are not taken as license for others to denigrate anyone.”

Actually, that license comes from the First Amendment of the U.S. Constitution, which affords me the right to call these two a pair of sniveling, whiny, clueless, elitist ninnyhammers

“We have a number of resources on our campus that help us nurture a more inclusive, diverse and safe learning environment,” the pair offered to students who never learned how to deal with losing in case they “need help, or wish to seek out aid in dealing with uncomfortable or unwanted situations.”

Those resources include “a team of professional counselors” and monthly “Diversity Dialogues” in the student union building.

Good grief.  What an embarrassment.

“In closing,” Johnson and Carman wrote, “we sincerely hope our campus, our community, our state, and our nation will use this moment in our history as a reminder that America is at its strongest when we foster a spirit of respect and compassion.”

No it’s not.  It’s strongest when we accept reality for what it is and deal with it like, um, Americans.

We didn’t become a great nation by being a bunch of wimps and weenies who need grief counselors and therapy dogs to deal with something as basic as losing an election.  That’s not “The Right Stuff.”  That’s a one-way ticket to Loserville.

Suck it up, buttercups!

As an American, I’m embarrassed for these people.  But as a conservative, I’m absolutely thrilled.  If this is how these frenchified liberals deal with losing, they’re gonna be losing for a long time to come.  In the meantime, the rest of us will be making America great again.