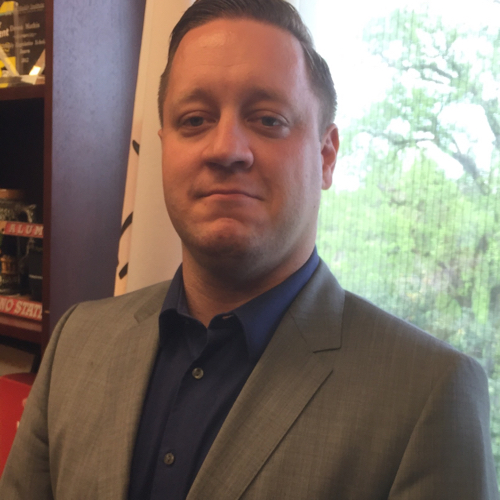 (Cole Azare) – Recently an article came out in the Las Vegas Review Journal showing a nationwide lobbying effort on behalf of the Saudi Arabian Government to change the Justice Against Sponsors of Terrorism Act (JASTA) and how that effort also involves Nevadans.

As a veteran who has volunteered my time and money to change this terrible law, I wanted to take a minute to explain the veteran’s perspective.

Veterans involved in this effort are not and have never been paid for this. We have volunteered our time to change a law which endangers our community in a way which we have never been threatened before.

This law has thrown the traditional sovereign immunity protections that have traditionally safeguarded the military from direct reprisal by foreign countries. Like it or not, many nations view our service members as nothing better than terrorists. Many of them are now jumping at the opportunity to go after us in an international court or their own.

JASTA has been passed and sold as a law to allow the victim’s families of 9-11 to sue the Saudi Arabian government for their alleged involvement in the attack. That sounds all well and good to many people. But there is a problem.

The law never once mentions either the 9-11 families or Saudi Arabia. After doing much of our own research, we discovered that the law was never vetted through any of the traditional foreign policy entities in Washington. JASTA literally just showed up in the Capitol, already drafted, and primed for passage.

That happens periodically. Usually when a law is drafted specifically by the entities which will benefit most from it. In this case, the New York City trial attorneys which stand to gain untold hundreds of millions from these lawsuits.

If you would like to see how excited these firms are about JASTA, simply look up Kriendler and Kriendler LLP out of New York City to see how they have begun advertising about JASTA and how their clients can make a lot of money.

JASTA is not an effort to give the victims of 9-11 their due day in court. It is a selfish and devious end run on our foreign policy to give lawyers the ability to make millions on lawsuits against foreign nations and their assets at our military’s expense.

If the supporters of JASTA want to find true justice for 9-11, they will work to change the law to focus solely on Saudi Arabia and the events of that day. Until then, veterans have every right to be concerned and to fight to protect themselves from the effects of the greed of firms like Kriendler and Kriendler LLP.

If this law only mentioned 9-11 and The Kingdom, this conversation wouldn’t even be happening.

Cole Azare is a U.S. Navy veteran of the Iraq War and a veterans advocate in Northern Nevada.