Voters Should Have a Say in Local Government

Voters Should Have a Say in Local Government
N&V Staff 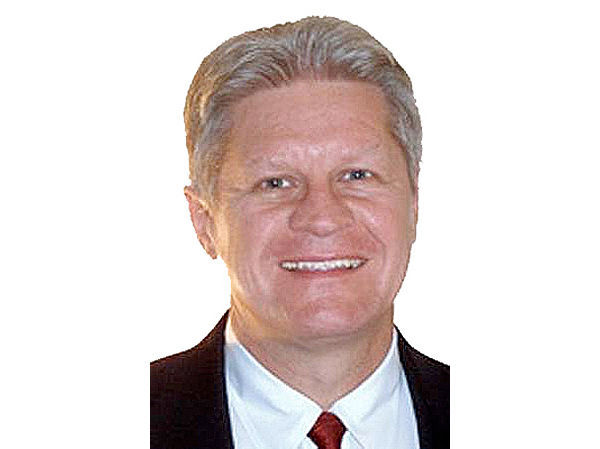 (Ron Knecht and Geoffrey Lawrence) All workers have the constitutional freedom of association and may form labor unions if they so choose.  Under the same constitutional right, employees should be free not to join the union.  And employers, public or private, should have the right to bargain with a union or not.

But union leaders don’t just want people to be free to form unions.  They also want employers to be forced to sign union contracts and purchase all labor from unions.  And they want employees who don’t want to pay union dues or to belong to a union to be forced to join.  Their lust for power, privilege and economic exploitation of others trumps everyone else’s basic rights, they think.

Fortunately, Nevada and 25 other states have right-to-work laws that protect workers from being forced into a union against their will.  For private businesses, however, the National Labor Relations Act (NLRA) still forces employers to negotiate toward a union contract if a federally recognized employee union exists.

But the NLRA doesn’t apply to government workers.  President Franklin Roosevelt specifically excluded government workers from its provisions because he believed unionizing government employees would give them an unduly privileged position in the policymaking process and undermine government’s democratic accountability to the people.

Instead, laws governing collective bargaining in state and local governments are set at the state level.  In 1959, Wisconsin became the first state to pass a law that required city and county officials to negotiate toward union contracts.

Roosevelt’s insight still prevailed at the time and so most folks were appalled.  Several states reacted by passing laws expressly prohibiting collective bargaining for state and local governments.  Nevada did so in 1965.

The state’s existing public employee unions pitched a monumental fit.  The Clark County teachers union staged a series of protests and demonstrations on the Las Vegas Strip that threatened the state’s most important center of commerce.

A huge step too far.

They also work to elect politicians beholden to them – and thus not to the public interest – so they can control both sides of the bargaining table.  Three of the all-time top four donors to political campaigns nationwide are public-employee unions.  Too many politicians welcome this support and are willing to make commitments they know will strain public finances just to secure the unions’ electoral support.

Even when reform-minded folks campaign for city council or county commission to right the fiscal ship, they have virtually no ability to do so.  That’s because every local government in Nevada is obligated to negotiate toward a union contract.  In the event of impasse, binding terms can be dictated by an outsider in a statutory arbitration process that literally guarantees a union contract.

These compulsory features of Nevada’s collective bargaining laws make it impossible for voters to have much influence over local government finances.

We believe, at the very least, the labor contracts adopted by local governments should reflect community needs and preferences.  That’s why we’re sponsoring a bill for the 2017 legislature to make collective bargaining optional for local governments.

Many states still operate without government-employee unions and do very well.  To attract talent, they must offer competitive pay and benefits.  Some reward workers based on merit.  And as a group, they burden taxpayers less than compulsory bargaining states.

Despite what you’ll hear, our bill is neither anti-union nor anti-worker.  It’s pro-democracy and pro-public-interest.