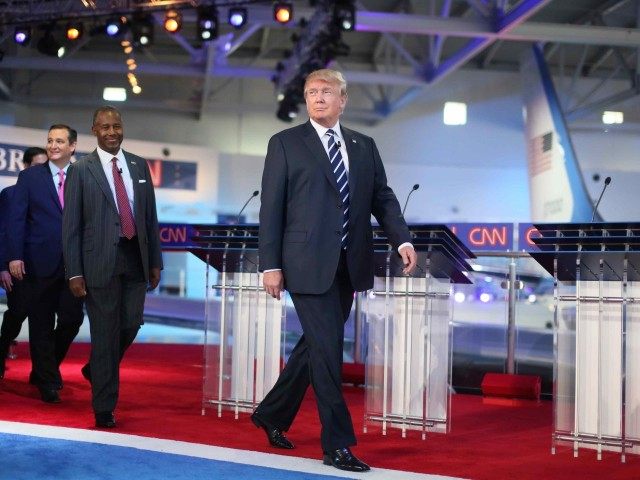 And they just told the media what Donald Trump said in a clip which Hillary Clinton used so much we actually got to like the idea of our President telling someone to go have sex with themselves.  He must have been talking to the mainstream media.

In Hillary’s case, it started in Arkansas when she decided that, somehow, she and her husband of convenience, Bubba, should simply be above the law.  Two terms as President, a term as a Senator from New York and four years as Barack Obama’s Secretary of State later, nothing much has changed.

Bubba survived an impeachment only because he got caught lying about sex as opposed to, say, Whitewater.  Nobody is going to remove a President for consensual sex.

Hillary, on the other hand, refused to send additional security to Benghazi, allowed four United States citizens to be killed including our Ambassador to Libya and then told everyone it was a YouTube movie that insulted Islam which caused the violence.

She, quite simply, lied to America. She still is lying.

And only she and her acolytes were stupid enough to believe the lies.

You can say what you want about President Elect Trump, but he didn’t lie, he didn’t shy away from mistakes he had made in his past and he wasn’t ashamed of the money he made because he earned it and expected that most Americans appreciate someone who does that.

And then, there was the personal Clinton email server.

There was only one reason to put a PC in the basement of your house while you are Secretary of State and not use the State Department’s secure server.  She didn’t want America reading the emails which are actually America’s property.

And no matter what our esteemed FBI Director says, she clearly committed perjury in front of Congress and many lesser people have been prosecuted for less.

The height of arrogance was that she actually believed that the average American would be stupid enough to believe her about anything.

The voters showed that they know damn well what they want, that they’ve had enough of being called “low information” and being told that they live in “flyover country”.  I’ve always felt that the voters are one hell of a lot smarter than the politicians who, somehow, thing they are smart enough to tell us how to live and, even more than that, the media which thinks that a degree in journalism from Columbia (or Columbia, Missouri) somehow makes you smarter than “common people”.

And if you think that the media drumbeat is going to screw up a Trump Presidency, you must be smoking crack.

Donald Trump is one smart guy.

And he knows he can talk directly to the American people without a filter through the CBS This Morning team.  Because he has.

So, at the end of the day, the voters told Washington’s smug elite, Hillary and the mainstream media to go to hell.

And if the folks in Congress don’t pay attention, they’re next.

I wrote this column last night and I’m pretty sure that people who read this might want to know if, in the clear light of morning, I still stand behind every word I said.

You are darn right I do.

President Elect Trump may need to soften his tone, but I don’t.

And, I’m pretty sure I speak for my neighbors and fellow citizens.  You see, I’m just an average guy like everyone else.  The only difference between me and everyone else is that I get to do this for a living and it’s difficult to explain how humbling it is.