What Mainstream Media “Journalists” Did NOT Report About Khizr Khan 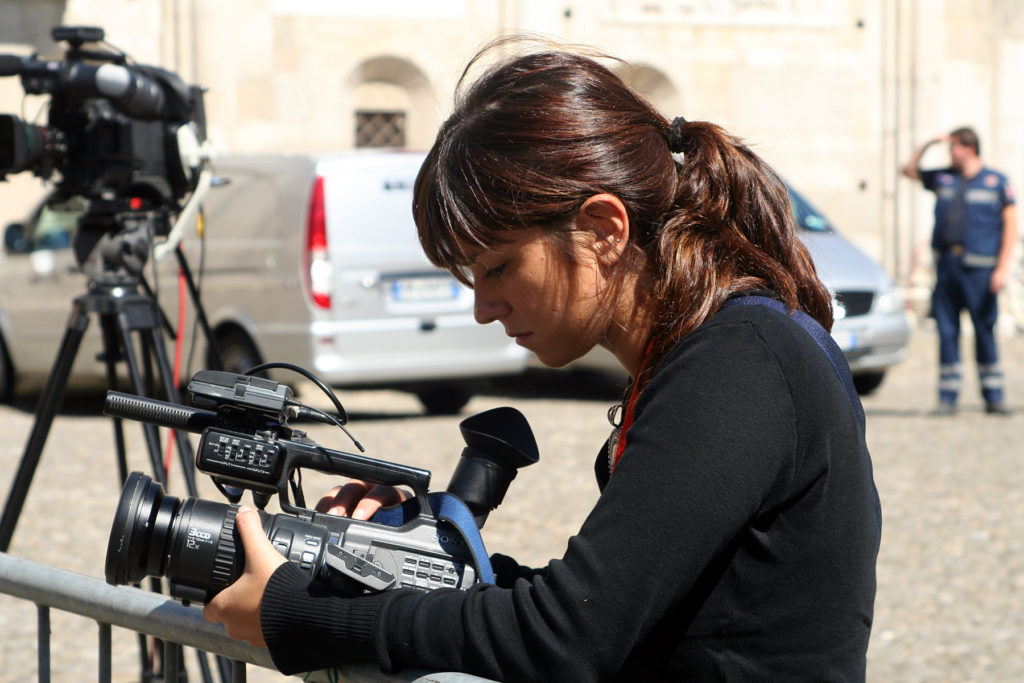 (Fred Weinberg, PennyPress) I have been in the media—at all levels from the smallest weekly newspaper to network television news—for 51 years.

Never have I been as ashamed of what we now call journalism as I am when I watch what passes for reporting on the 2016 presidential campaign.

Not surprisingly, what we now call the majority of “journalists” in the mainstream media are lined up with the Washington establishment to actively get Hillary Clinton elected.  They are completely ignoring their year and a month of being embarrassingly wrong about the Donald Trump campaign and its prospects.

As I’ve said in this space before, they have a love hate relationship with Trump.

They love the ratings and hate any chance that there will be any permanent change in the way business is done in Washington.

So the cure—to them—is to annihilate Trump while they think they can.

Based on their results so far, it is doubtful that will happen.

Let’s take their latest picayune campaign—that Trump somehow made a “mistake” when he took on Pakistani immigrant Khizr Khan, who the Clintons trotted out at the Democrat convention to blather on about Trump.

Khan and his wife are indeed Gold Star parents of the late Army Capt. Humayun Khan who died in 2004, the victim of a suicide bomber in Iraq.

Khan the elder decided the 2016 Democrat Convention was the appropriate time to lecture Donald Trump about the Constitution. Trump, of course, struck back.

And the “journalists” in the peanut gallery went wild.  How DARE Trump defend himself against the proud parents the Dems trotted out at their political convention to assault him?

However, one could be much less skeptical of Khan had he not written in the Houston Journal of International Law (6 Hous. J. Int’l L. 23 (1983-1984)) Juristic Classification of Islamic Law the following:

“All other juridical works which have been written during more than thirteen centuries are very rich and indispensable, but they must always be subordinated to the Shari’ah and open to reconsideration by all Muslims.”

Remember, this is the guy who took out a pocket copy of the Constitution—one of those “other juridical works which have been written during more than thirteen centuries”—and lectured Trump in spite of what he wrote in 1983.

You will find none of that in the mainstream media.  Just in the Daily Caller.

The upside is that the so-called mainstream media has been so wrong in the last year it has less credibility than the Democrat Party which nominated Hillary.

Put another way, nobody cares.

Khizr Khan and his ilk will not only not decide this election, he may actually help Trump.  Because Trump is right.

While Khan’s son was a hero, Khan is just another attention seeker exploiting the death of his son and, apparently lying about his love for the Constitution based on what he wrote in a law journal.

The problem the mainstream media has is that very few people believe a word they say.