What Part of ILLEGAL Alien Do They Not Understand

What Part of ILLEGAL Alien Do They Not Understand
Penny Press 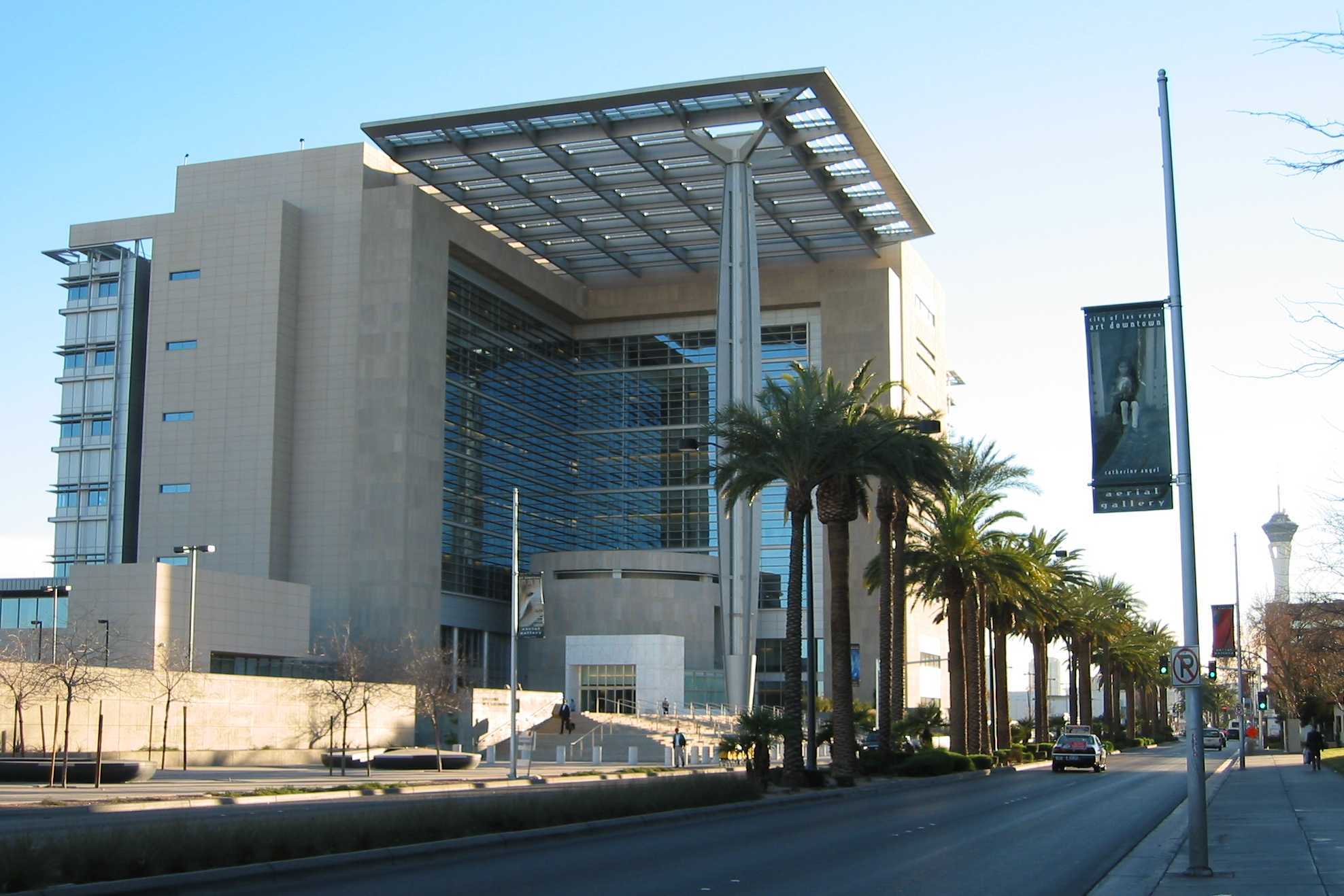 (Fred Weinberg) – Humor me for a minute.

Let’s say that someone sues me in Federal Court over something I said or wrote and the Federal Judge in his or her infinite wisdom puts a gag order on the defense.

So, I hold a press conference and the judge threatens to hold me in contempt.

I tell the judge, “It’s too late your honor, I already am in contempt of YOUR court.”

How do you think I would be spending the next week?

Are they being rounded up and deported?

Are they being arrested and held in “contempt” of a Federal Court?

Unless President Trump goes through with his plan to round them up, the answer is no.

If I mouth off to a Federal Judge, I get to see the inside of a cell.  But if someone who has already been through the system, is here illegally and is ordered out just ignores the order, nothing happens.  And that’s the way Nancy Pelosi and the Democrat clown show want it?

Now the truth be told, over the last 40 years, I’ve had a few lawyers who would have gladly stuffed a sock in my mouth when I was standing in front of a Federal Judge, but I’ve never quite gone as far as my hypothetical example above, largely because not waking up in a cell is usually among my priorities.  (Or a sitting Federal Judge hasn’t made me mad enough.)

But it seems to me that we have two systems of justice.  One for citizens of the United States.  And a wholly different one for a class of people the establishment wants coddled.  Like illegal aliens.  Hell, the Democrat clown show doesn’t even want me to call them illegal aliens.  As if undocumented immigrants makes it OK.

What part of illegal do we not understand?

Perhaps, when President Trump of overwhelmingly re-elected in 2020, they’ll get the message.