When It Comes to Sugar, Reciprocity is the Name of the Game

When It Comes to Sugar, Reciprocity is the Name of the Game
N&V Staff 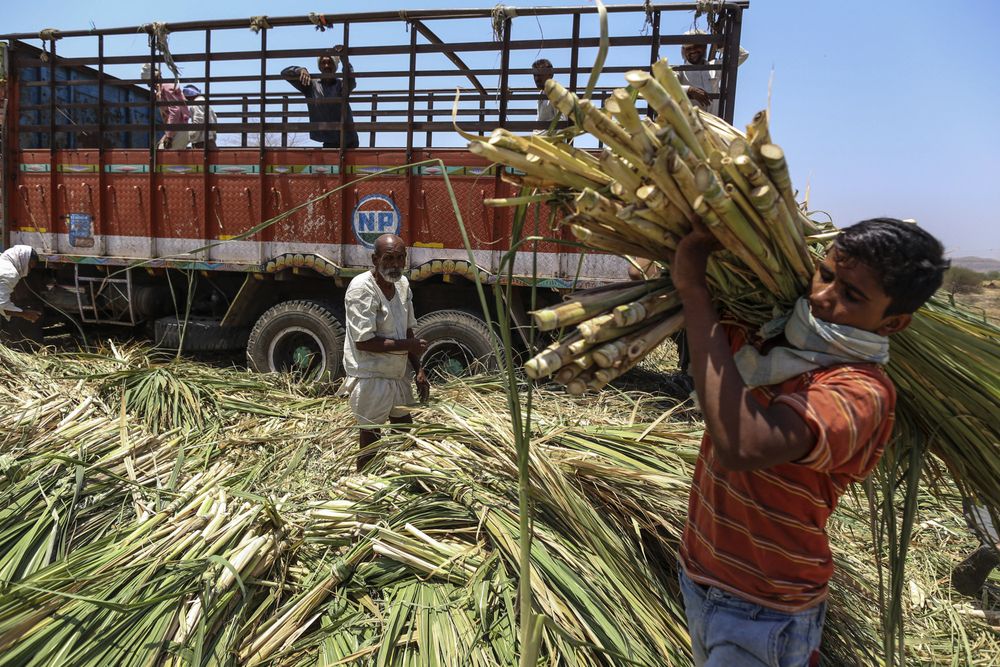 (Chuck Muth) – The recent meeting between U.S. President Donald Trump and Brazilian President Jair Bolsonaro holds out the potential for establishing better trade relations as it pertains to sugar – while also highlighting the difficulties of doing so.

Brazil is the world’s #1 sugar producer.

It also provides its sugar industry substantial government subsidies and other support policies that distort the global price and gives them an unfair advantage against competitors such as the United States, which provides no similar subsidies to our own producers.

At the meeting, according to an article by Philip Thompson of the Washington Examiner, President Trump said his favorite word, as it relates to trade agreements, was “reciprocity.”

Which is exactly what Rep. Ted Yoho’s (R-FL) “zero-for-zero” resolution is all about…

The United States would eliminate its sugar program of modest tariffs and import quotas in return for simultaneous elimination of government subsidies for international competitors.

And in theory, this sort of agreement could be worked out individually between the U.S. and Brazil.  But in reality, it ain’t that simple.

As Mr. Thompson explains, “Bolsonaro’s hands are tied by (an) EU-type union called Mercosur, which forbids Brazil from entering a trade agreement without everyone else: Argentina, Paraguay, and Uruguay.”

So while it would arguably be in Brazil’s interest to enter into a bi-lateral trade agreement on sugar with the U.S., it is unable to do so as long as it belongs to Mercosur – unless a regional pact is inked with the other nations in agreement.

“If Mercosur, with Bolsonaro at the helm, proves too stubborn to agree to similar provisions,” posits Thompson, “he should seriously consider quitting the group and going for a BRAZ-US agreement.”

If that’s the only way to achieve “reciprocity” that’ll benefit both countries, and level the playing field for American sugar producers, it is, indeed, an idea to seriously consider.

As is Rep. Yoho’s zero-for-zero resolution. Congress should pass it.