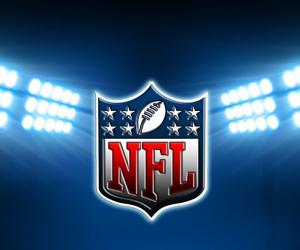 Last month it was announced that from next year a National Hockey League (NHL) team will become the first major league to play in the Nevada gambling resort.

For many years the major sports leagues, including the NFL and NHL, were opposed to their teams playing in a city in which sports betting is legal due to fears over integrity. However, with Oakland Raiders owner Mark Davis having been in discussions with Las Vegas about a relocation from California, the NFL has signalled that it would gladly put a team there if the stadium deal is right. Click here to continue reading