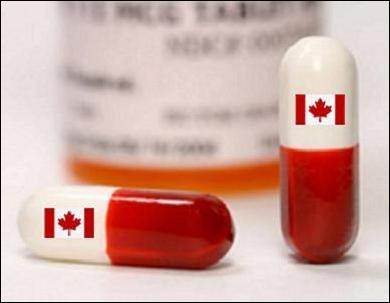 (Chuck Muth) – An op-ed defending U.S. sugar policy by the American Sugar Alliance (ASA) this week published by KTIC Radio out of Nebraska will be dismissed by some as self-serving.  However, just because the organization is defending its industry doesn’t automatically make their positions and arguments wrong.

In fact, their arguments also can be applied to the ongoing issue of prescription drug importation.

ASA provided observations on a Farm Bill Summit organized by Agri-Pulse and held at the National Press Club in Washington, DC.  Some points for consideration…

These are all legitimate concerns Congress should bear in mind as the new Farm Bill is crafted.

And in reality, the protections provided by the current U.S. sugar policy are similar to protections afforded U.S. pharmaceutical manufactures.

It’s the same argument supporters of the U.S. sugar program have been making for years.  It’s simply not a free market when the other side “cheats.”

Opponents of drug importation dismiss arguments that it would foster competition and lower prices, pointing out that the best way to lower prices would simply be to get foreign governments out of the market.

That is the heart-and-soul of Rep. Ted Yoho’s “Zero for Zero” proposal to end the U.S. program in return for foreign countries ending their market-distorting subsidies.  It sounds like Congressman Yoho’s common-sense remedy should be applied to the pharmaceutical market, as well.