Nevada Attorney General Adam Paul Laxalt announced that Vicky Jo Adams (or Lindblade), 62, of Douglas County, was sentenced for exploitation of an older person, a category “B” felony, for converting funds entrusted to her as her father’s guardian for personal use. The fraudulent acts were committed between April and December, 2017.

“Just as I have worked to reduce the sexual assault kit backlog, combat the opioid epidemic, and make our schools safer, I am proud to lead Nevada’s effort to protect our vulnerable elderly populations by prosecuting those that exploit positions of financial trust,” said Laxalt. “I hope the results of this case and the diligence of my new Elder Abuse Section will deter would-be criminals from taking advantage of Nevada’s elderly.”

Adams was the designated caregiver of her 93-year-old father John Lindblade and his estate. As a caregiver, Adams was entrusted with funds for the limited purpose of providing for her father’s care. However, she subsequently converted more than $260,000 of her father’s funds for her own personal use.

Second Judicial District Court Judge James Todd Russell sentenced Adams to 30-96 months in prison, and ordered her to pay full restitution in the amount of $264,043.96. 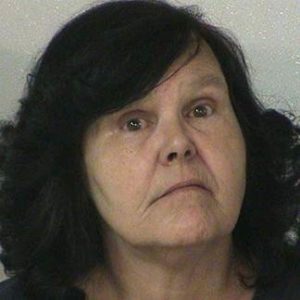