A cycle of dependency

A cycle of dependency
N&V Staff 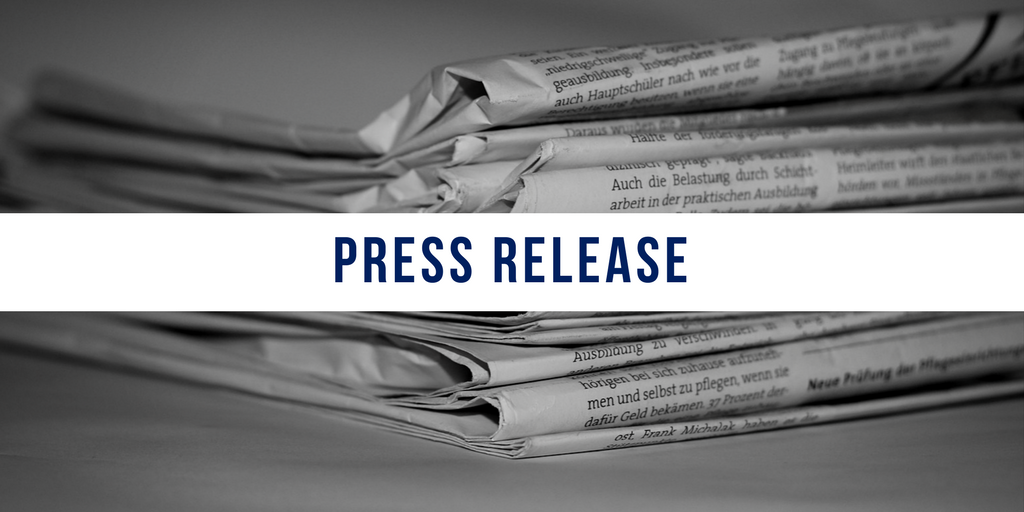 Over 50 percent of Medicaid enrollees who are capable of working did not work a single hour in 2015, the clearest sign yet that the program is profoundly failing its members.

Medicaid has transformed from a critical safety net for the most vulnerable members of society into a program that encourages dependency and erodes self-sufficiency, according to NPRI policy analyst Daniel Honchariw.

“Medicaid is supposed to provide a safety net for those who are unable to help themselves — an admirable goal,” says Honchariw. “Unfortunately, as the system currently works, it actually encourages many able-bodied adults to stay out of the workforce.

“As a result, the program isn’t just draining public finances, it’s eroding the self-sufficiency of those it’s purportedly supposed to be trying to help.”

Thankfully, Nevada can adopt policies that address this very issue, as well as a slew of other reforms that will reduce health care costs for Nevadans while providing patients with greater choice and access, according to a newly published study by the Nevada Policy Research Institute.

“From tort reform to promoting ‘telemedicine,’ there’s plenty Nevada can do to improve health care for patients and taxpayers without relying on highly partisan politicians in Washington DC,” said Honchariw.

In fact, some states are already moving forward with some of these reforms — and the Trump Administration announced just last week that it was willing to accept waivers allowing states to implement work-requirements for able-bodied Medicaid enrollees.

Such waivers, known as “1115A waivers,” are one of the many steps Nevada should take without delay.

Honchariw points out that roughly 60 percent of Nevadans who gained Medicaid coverage through the ACA expansion didn’t work at all during 2015.

“Applying for a waiver to implement work requirements is a common-sense reform, and it’s one that’s already supported by the administration,” noted Honchariw. “Medicaid should help its able-bodied members who are willing to work, rather than encouraging an unsustainable and demoralizing cycle of dependency.”

“At the end of the day, the NPRI study shows that we don’t have to depend on a bunch of highly partisan politicians in Washington DC to get things done. We encourage Nevada lawmakers to take advantage of the policy options available to them, and adopt these common-sense reforms that will benefit both Medicaid members and Nevada as a whole.”