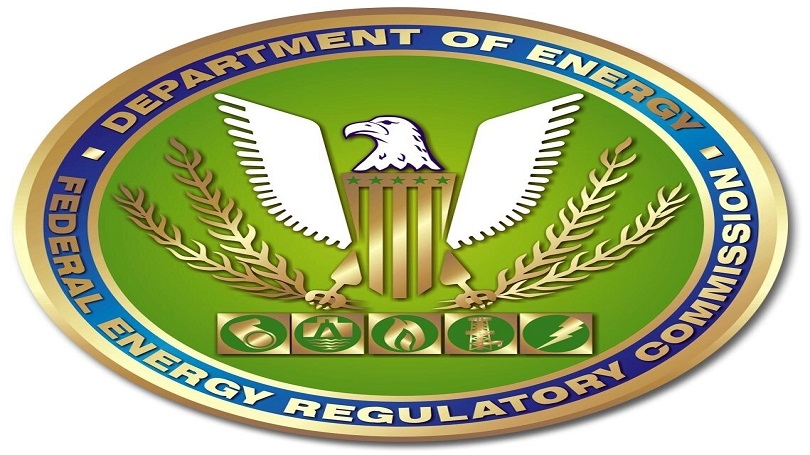 Nevada Attorney General Adam Paul Laxalt applauded a decision by the Federal Energy Regulatory Commission (FERC) to request that developers of multiple pending interstate natural gas pipeline projects adjust their proposed incremental rates resulting from the January 1 reduced tax rate. FERC sent letters on January 12th and 16th to developers on the heels of a January 9th letter issued by a bipartisan coalition of 18 states, including Nevada. The coalition urged FERC to take action to ensure public utility companies pass along these tax savings to consumers:

“I joined an 18 state bipartisan coalition of attorneys general and consumer advocates to protect Nevadans and ensure the benefits of the federal tax reform plan are passed on to utility consumers,” said Attorney General Adam Laxalt. “I am delighted to see that the bipartisan efforts helped prompt quick action by FERC. We encourage federal regulators to continue to look at opportunities for additional pass through savings for consumers throughout the entire State.”

In addition to Nevada, other states and advocates that participated in issuing the January 9, 2018 letter to FERC include: California, Connecticut, Illinois, Kentucky, Maryland, Massachusetts, New York, North Carolina, Rhode Island, Texas and Virginia, as well as Nevada’s Office of the Consumer Advocate the Connecticut Office of Consumer Counsel, the Florida Office of Public Counsel, the Maine Office of the Public Advocate, the New Hampshire Office of the Consumer Advocate, the Rhode Island Division of Public Utilities and Carriers, and the Vermont Department of Public Service.