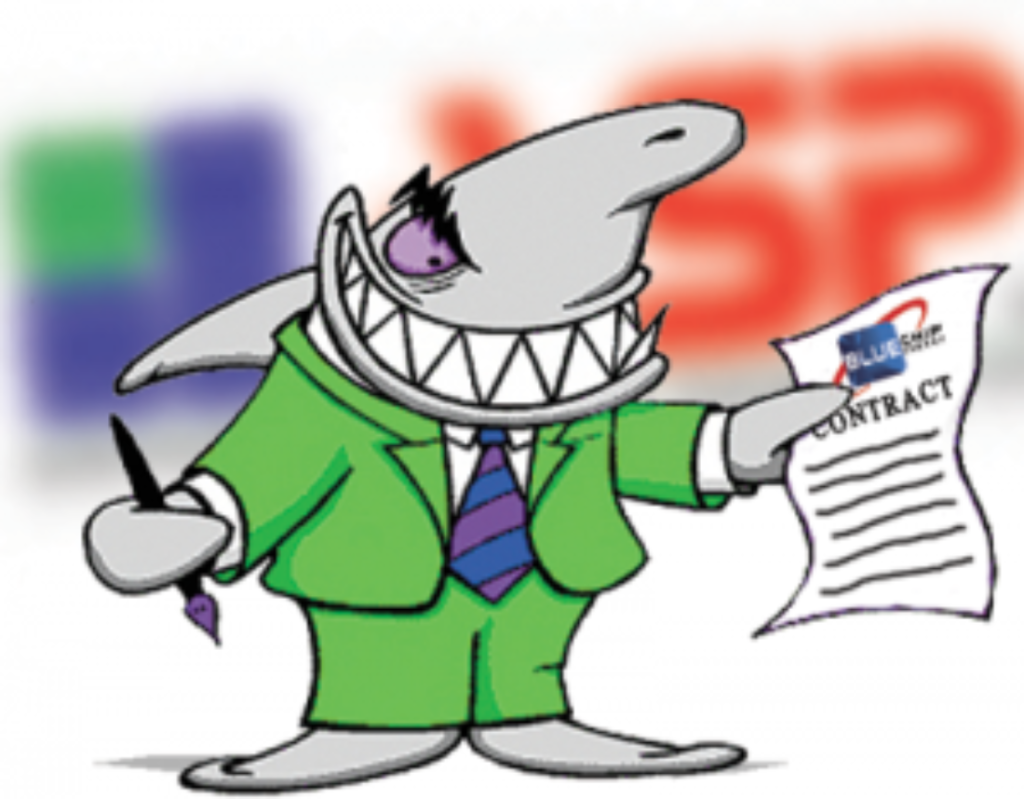 Americans for Limited Government Foundation released a report today entitled “Shedding Light on Solar Electricity.” The report covers a number of problems that the solar industry has been causing its customers. It also makes a number of recommendations to state legislators about how to protect consumers and improve transparency in the solar industry.

Americans for Limited Government Foundation Director of Research Richard McCarty, who authored the study, stated in the report’s conclusion:

“Consumers have a right to know the facts before they decide to have solar panels installed on their homes. Too many times, unscrupulous solar industry employees have omitted these facts or, intentionally or unintentionally, misled potential customers. That is why state legislators should enact sensible laws that require solar companies to be open and transparent with their potential customers about the advantages and disadvantages of solar panels.

“Even after legislators address these problems, it will still be necessary for consumers to do their own research to ensure that solar panels are the right choice for them; but until consumer protection laws are strengthened, this research will be even more vital.”

For example, some solar customers have not received the government rebates they were due because they were stolen by their contractor. Others have paid deposits on solar panels that were never installed. Many customers have not seen the savings on their utility bills that they were promised. A number of customers who have signed solar leases have experienced problems with selling or refinancing their homes. Those leasing solar panels and trying to get a reverse mortgage have learned it is simply impossible.

Of course, all too often, these customers were not told of these risks.

To reduce the number of these cases and improve consumer protection laws, the report includes a list of recommendations for state legislators to consider.

This list includes requiring solar contractors to provide customers with a written contract; requiring contracts to include the amount of any monthly payments and what, if anything, could cause them to rise; requiring that any promised savings must be written into the contract; and requiring that contracts specify who is to receive any solar incentives.

It is hoped that this report will be of use to consumers considering having solar panels installed and to state legislators and regulators concerned with consumer protection.

Interview Availability: Please contact Americans for Limited Government Foundation at 703-383-0880 ext. 106 or at media@limitgov.org to arrange an interview with ALG Foundation experts.