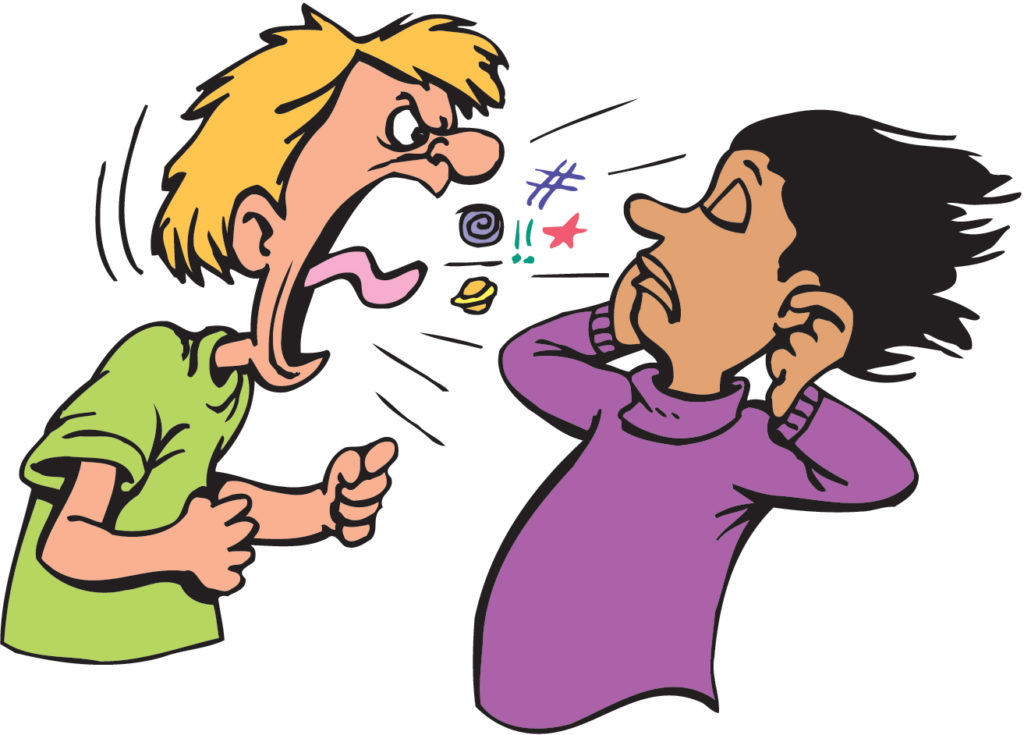 (Chuck Muth) – I think the worst part of Las Vegas City Councilman Bob Beers’ vote on April 5 to bequeath Republic Services that billion-dollar NO BID monopoly trash collection contract is the intellectual dishonesty of his excuses for doing so as outlined in a pair of emails to a constituent this week.

In attempting to defend the indefensible, Councilman Beers appears to have taken a page out of Carl Sandburg’s playbook…

Indeed, neither the law nor the facts are on Councilman Beers’ side on this issue, so he’s pounding the table and yelling like hell.

To refresh everyone’s memory on the issue, the city wanted to join Clark County, Henderson and North Las Vegas by switching to “single-steam” recycling – which means homeowners can throw all their glass, cans and bottles into one big recycling container instead of separating them into three red, white and blue crates.

However, in order to make this change Republic told the city that homeowners would have to make a choice: Either have their service cut in half – from twice a week pickups to once a week – or pay double the price.

For its part, the city council also had a choice: Either rubber-stamp a new 14-year contract and hand it to Republic on a silver platter – or put the contract up for public bidding by issuing an RFP (request for bids) to see if any other companies could offer residents and the city a better deal.

My organization, Citizen Outreach, circulated and submitted an online petition signed by over 850 people calling on the city to open the contract to competitive bidding.  Another organization submitted over 6,000 signed petitions.

Issuing an RFB for a contract this huge and this long is simply good government.

Republic has had the trash collection contract for over 50 years(!) and has NEVER had to compete for it.  That’s great for Republic – and I don’t blame them for wanting to continue riding on the gravy train.  But using the power of government to block competition is not good for residents and not good for small businesses.  It’s just…plain…wrong.

That’s something a self-proclaimed free-market conservative Republican like Councilman Beers should know, understand and embrace without even thinking twice.  Alas, in comments just prior to the vote, Councilman Beers rejected calls for an RFP by making a claim that simply wasn’t true…

“You don’t have a right to choose this under the law.”

Yes, the law grants the city the power to restrict garbage collection to one, sole-source provider if it so chooses.  But nothing – NOTHING – in the law says it can’t put such a sole-source, 14-year, billion-dollar contract out for bid.

So neither the law nor the facts are on Councilman Beers’ side.  As such, here comes the table-pounding and yelling like hell!

One of the individuals who signed our petition, C.T. Wang, emailed Councilman Beers and asked him to explain his vote.  Beers, clearly agitated by the ongoing scrutiny of his untenable position, yelled like hell thusly…

“Thanks CT. Chuck has been secretly paid by Republic’s largest competitor, which is for sale and hopes to get big bucks from a big national company if there is uncertainty. And now that the contract is renewed, Chuck feels he’s been unfairly denied future ‘consulting’ revenue, so now he’s really pissed.

“But Republic delivers about the lowest rate of big cities and with hardly any complaints. What exactly do you hope to improve about things? The disruption cost of the City failing to join Clark County, Henderson and North Las Vegas on Single-Stream recycling would be huge.”

Wow.  Where to start?

And no, I haven’t been “secretly paid” to advocate that the city issue an RFP on the contract extension.  My position has always been simply that a competitive bidding process was simply good government.  I’ve been in favor of free-market competition for my entire public policy career.  You could look it up.

It’s really sad that Councilman Beers would stoop to such a level, especially since I’ve kept my principled arguments in favor of competitive bidding strictly on the policy issue and never raised the fact that the councilman has received THOUSANDS of dollars in campaign contributions from Republic.

But I guess when a politician gets cornered like this it’s easier to attack the messenger than the message.

In any event, Beers’ stated excuses to Mr. Wang demonstrate exactly how indefensible his position is…

All we have said is that the billion-dollar contract to provide this service for the next 14 years should be opened to competitive bidding.

Indeed, if Republic’s service is that good, and if their rates are that good, then they should have NO PROBLEM winning the contract, right?  All we were asking was that Republic be forced to play the game.

In essence Councilman Beers’ position is like saying that since the Chicago Cubs won last year’s World Series they shouldn’t have to compete this year and simply be crowned this season’s champion right now by default.

One has to wonder exactly what Councilman Beers and Republic are so afraid of if this billion-dollar Republic deal is truly the greatest thing since sliced bread?

And it’s the one question Councilman Beers has refused to answer; choosing instead to make false claims about the law, launch personal attacks and try to distract the public from the central, core question…

Why not issue an RFP?

“Why did you vote FOR the NO BID contract to Republic Services, when you know very well that competition is the bedrock of economics?  Plz don’t tell me that RFPs are illegal. If so, plz provide applicable NRS.”

By “NRS” Mr. Wang was referring to Nevada Revised Statutes.  And Councilman Beers wasn’t able to cite chapter and verse because…well, no such prohibition on issuing an RFP exists in state law.  Instead, the councilman dissembled some more with this pabulum…

“Actually, modern economic theory carves off several portions of government services as too expensive to warrant duplication. Thus, there is one franchisee to lay the electric grid, another for the natural gas pipeline distribution system, and garbage service is no exception.

First, the issue isn’t about extending  the trash collection contract to more than one provider – though other large cities, including Los Angeles, DO issue franchise contracts to more than one company.

No, the issue is simply about putting the billion-dollar/sole-source contract out for bid and shopping around to see which provider would provide the residents of Las Vegas with the best, most affordable service.

Secondly, no matter how hard Councilman Beers tries to spin his “modern economic theory,” picking up curbside trash cans is NOT the same as building an electric grid or digging a natural gas pipeline.  That’s ridiculous.  And he should be embarrassed for even trying to equate those things.

Thirdly, if Republic is truly delivering the lowest possible rate to city residents with no service complaints, then Republic should have NO PROBLEM winning the contract if the contract was opened to competitive bids.

Again, why are Councilman Beers and Republic so absolutely terrified of an RFP if Republic is, indeed, the greatest thing since sliced bread?

And lastly, as for the “What do you seek to improve?” question the councilman claims I refuse to answer, I’ve been answering it for the last three months…

No billion-dollar, 14-year contract should be handed to a service provider without a competitive bidding process.  It’s bad government.  And it’s just that simple.

What Councilman Beers could have and should have done was the same thing Councilwoman Lois Tarkanian and Councilman  Ricki Barlow did: Vote to open the contract to competitors.  And if Republic was, as Councilman Beers believes, judged by a majority on the council to be the best contestant, fine.  THEN give them the contract.

All the table-pounding and yelling like hell aside, the one question Mr. Beers has steadfastly refused to answer is the simple, central question that’s been hanging out there throughout this entire sad spectacle…

Why not issue a simple, open-competition RFP?

Don’t hold your breath waiting for an answer.