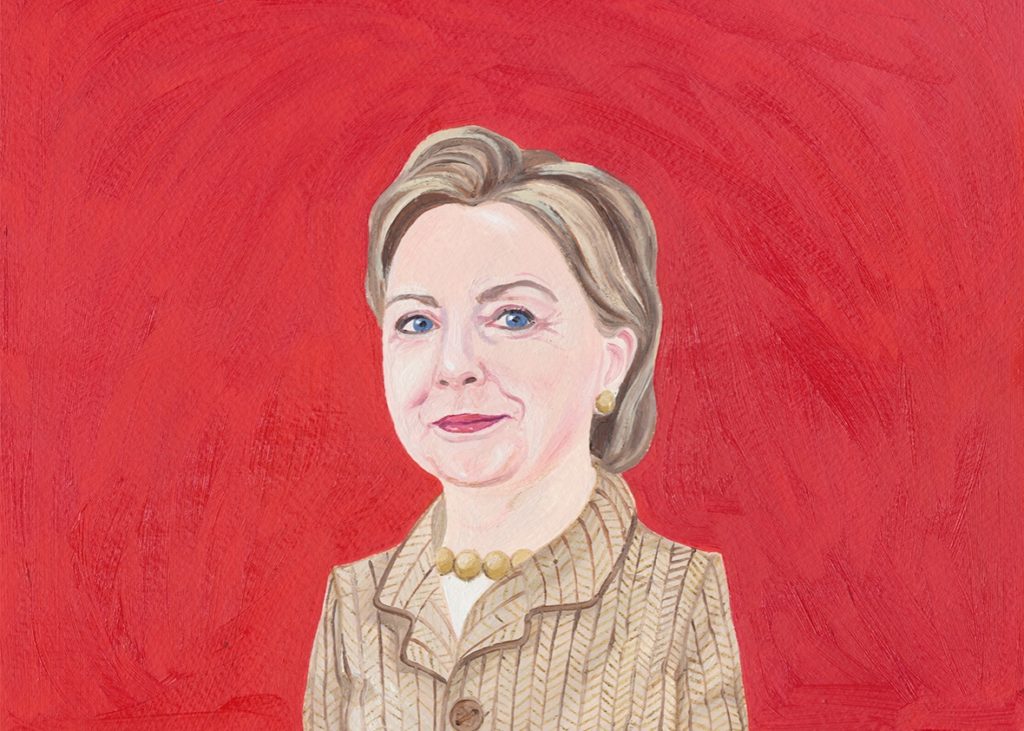 (Michelle Goldberg, Slate) In 1996, the New Yorker published “Hating Hillary,” Henry Louis Gates’ reported piece on the widespread animosity for the then–First Lady. “Like horse-racing, Hillary-hating has become one of those national pastimes which unite the élite and the lumpen,” Gates wrote. “[T]here’s just something about her that pisses people off,” the renowned Washington hostess Sally Quinn told Gates. “This is the reaction that she elicits from people.”

But over the last two decades, the something that pisses people off has changed. Speaking to Gates, former Republican speechwriter Peggy Noonan described “an air of apple-cheeked certitude” in Clinton that is “political in its nature and grating in its effects.” Noonan saw in Clinton “an implicit insistence throughout her career that hers were the politics of moral decency and therefore those who opposed her politics were obviously of a lower moral order.”

Noonan’s view was a common one. Take, for example, Michael Kelly’s 1993 New York Times Magazine profile, mockingly titled “Saint Hillary.” “Since she discovered, at the age of 14, that for people less fortunate than herself the world could be very cruel, Hillary Rodham Clinton has harbored an ambition so large that it can scarcely be grasped,” Kelly wrote. “She would like to make things right. She is 45 now and she knows that the earnest idealisms of a child of the 1960s may strike some people as naive or trite or grandiose. But she holds to them without any apparent sense of irony or inadequacy.” Kelly’s piece painted Clinton as a moralist, a meddler, a prig.
Click here to continue reading

The Center SquareNovember 3, 2020
Read More
Scroll for more
Tap
Why Obama’s half-brother says he’ll be voting for Donald Trump
Mitchell: Don’t jest with the jesters in the media