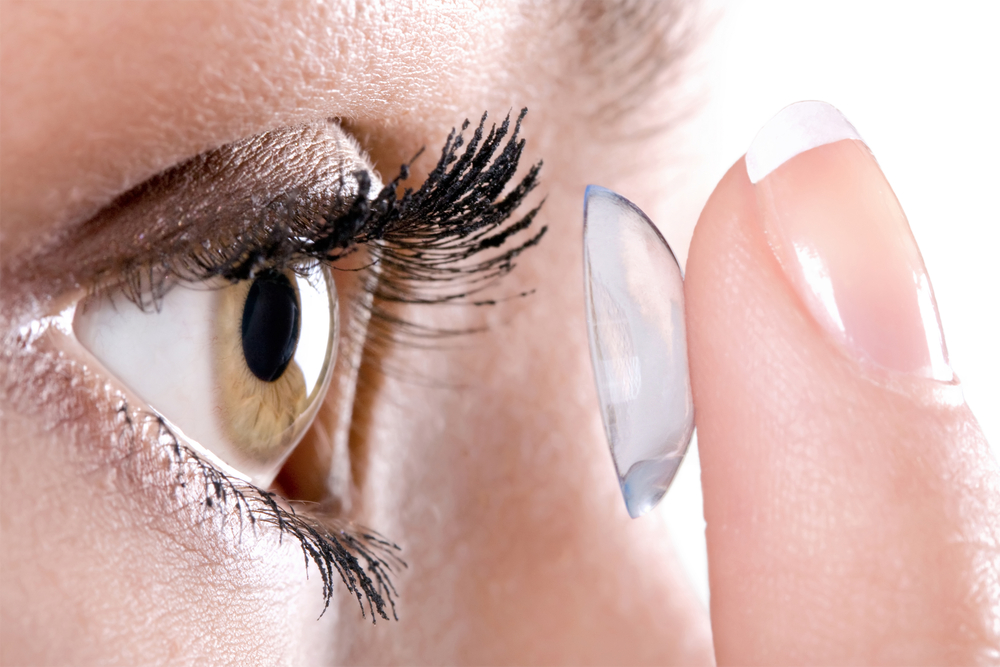 (Jack Inglewood | Western Journalism) – 2003 was a year of revolutionary change in the contact lens industry. Since the Republican-controlled Congress enacted the Fairness to Contact Lens Consumer Act, consumers have enjoyed the freedom to choose their own contact lens supplier and shop for the best prices available. This overhaul of the industry allowed a number of new online providers and retail stores, such as Walmart and Costco, to enter the contact lens industry. The influx of suppliers has allowed competition to flourish, making contact lenses more affordable and easily attainable for the average American. By 2014, the lower costs that came as a result of this free-market competition allowed more than 41 million people to purchase contact lenses within the newly-opened $4.5 billion market.

Unfortunately, this successful laissez-faire policy has come under threat by proposed legislation that would strip Americans of their right to decide where they can purchase lenses. The Contact Lens Consumer Health Protection Act, introduced by Senator Bill Cassidy (R-La.), would essentially empower eye doctors to artificially increase their market share by mandating where patients can shop for lenses.

Under current law, there are already adequate checks and balances between contact lens vendors and doctors’ offices. Online sellers are required to verify an order with the prescribing doctor. The doctor has eight hours to reply, and the prescription is considered valid if no reply is made within that time-frame. Cassidy’s bill plans to stymie this reasonable process by requiring that all contact lens sellers provide their phone number, fax number and e-mail address to the eye doctors. These new mandates would give doctors an indefinite amount of time to ask vendors questions and approve filling requests, allowing them to inundate sellers with inquiries and ignore their responses. The eye doctors’ isolationist communications strategy could potentially cause indefinite ordering delays from online and wholesale stores, forcing patients to purchase their lenses directly from the price-jacking eye doctors themselves.

But that’s not all. Cassidy’s co-author, Sen. John Boozman (R-Ark.) has also hidden a related measure in the Financial Services Appropriations bill. The measure would dedicate funds for the study of health problems related to the use of contact lenses that are purchased from online sellers as compared with those purchased from the prescribing provider. The biased research results could then be used to ban wholesale contact lens vendors from competing with eye doctors on the market.

Both the Contact Lens Consumer Health Protection Act and Boozman’s measure were written under the guise that consumers need protection from the supposed dangers of buying contact lenses from anyone other than an eye doctor. A common eye infection known as microbial keratitis is often cited by the American Academy of Ophthalmologists as the main concern related to contact lenses purchased from online and retail providers.

The facts of the matter show otherwise. Current law states that patients must first visit an eye doctor to get an eye exam and prescription. After patients receive an exam from a licensed professional, they can then purchase contact lenses from anyone – including wholesalers and online retailers – without worrying about being subjected to any adverse consequences. Dr. Paul B. Donzis, an ophthalmology professor at UCLA, made this point clear in a letter that he sent to Cassidy. “Based on authoritative scientific articles,” the eye doctor said, “it appears that online sales of contact lenses have not contributed to any increase in incidence of contact related injury.”

And the trained ophthalmologist is correct. Clearly, Cassidy’s Contact Lens Consumer Health Protection Act is not about consumer safety; instead, it’s about ensuring that the cartel of big contact lens manufacturers can cement its stranglehold on the market. It should come as no surprise that the medical lobby, especially the American Optometrists Association, has been relentless in lobbying to push Cassidy’s protectionist legislation through Congress. Thankfully, however, supposed free-market conservatives currently pose a clear majority in the legislative body. It’s time for Republican congressmen to hold firmly to the values they claim to espouse and reject this protectionist bill immediately. The nation’s 41 million contact users are counting on them to do so.