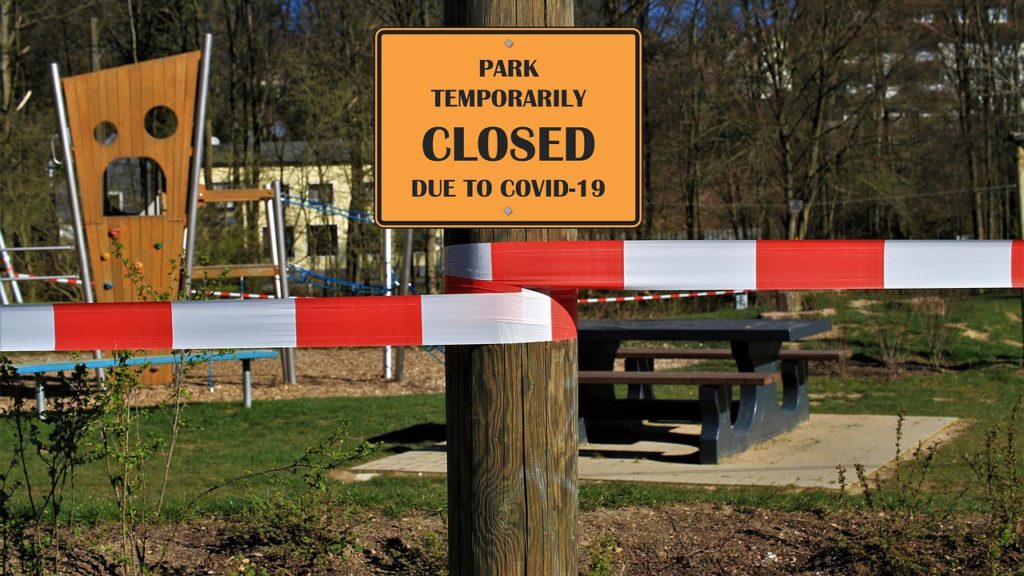 Image by Queven from Pixabay

(Keith & Kevin Hodge) – Cosmopolitan elites don’t care about ordinary Americans, and their behavior during the coronavirus pandemic has made that very clear.

A staggering 26 million Americans have filed for unemployment benefits as pandemic-related lockdowns have shut down large portions of our otherwise fundamentally healthy economy, yet leading Democrats and mainstream media talking heads seem to openly disdain the plight of ordinary citizens who bear the brunt of the hardship resulting from the Coronavirus pandemic.

In a recent interview with Las Vegas Mayor Carolyn Goodman, CNN’s Anderson Cooper rolled his eyes at the notion that Las Vegas casino workers would like their jobs back. In a very dismissive and condescending tone, Cooper called the mayor “ignorant” and argued that Las Vegas casino workers and entertainers are not an “essential” part of the economy. When the mayor respectfully tried to explain that every American worker is an essential piece of the economy, he implied that she wants people to die by going out on the town.

It was grating to watch the wealthy CNN anchor and heir to the Vanderbilt fortune hypocritically sneering at the mayor for having a “cheerleader” job that is of no real value to the economy. One has to ask: what value does Cooper provide with his smug condescension?

Cooper is hardly the only elitist sneering at Americans whose jobs are supposedly not “essential” enough to let them go back to earning a living. In response to protesters who say the forced economic shutdown is harming them more than COVID-19 itself, New York Governor Andrew Cuomo scoffed that they should either stay home in accordance with his edicts or “get an essential job.”

“It’s not about me. It’s about we,” he added while asking New Yorkers to endure hardship that Cuomo’s own family has not had to experience.

That’s easy for a governor whose position of power allows him to continue drawing a taxpayer-funded paycheck to say. Cuomo’s brother Chris, meanwhile, continues to perform his “essential” job as a CNN propaganda mouthpiece, allowing him to enjoy a luxurious “quarantine” from his home in the Hamptons — where he lectures ordinary Americans about the need to stay isolated in their homes.

To be fair, Chris Cuomo might not be enjoying his “isolation” quite as much as House Speaker Nancy Pelosi, who recently showed off the stash of $13-per-pint specialty ice cream she keeps in her $24,000 refrigerator-freezer at her home in San Francisco.

President Trump, conversely, has been sheltering in place from the Oval Office, working around the clock to slow the spread of COVID-19 while laying the groundwork for a rapid economic recovery as soon as the public health situation allows. The Trump administration devised guidelines to help state and local officials phase out their lockdowns as quickly as possible.

Instead of scoffing at the pandemic wrought plight of working Americans across the country, America’s media elites should be asking why, congressional Democrats have repeatedly played political games with White House requests for emergency relief funding to help American workers and businesses weather the coronavirus storm, delaying vital assistance that millions of citizens are counting on. Of course, the likes of Nancy Pelosi and Chuck Schumer are cut from the same cloth as Anderson Cooper, so they won’t.

From the earliest days of this pandemic, comfortable cosmopolitan elites consistently demonstrated their disdain for ordinary Americans, not only in “flyover country” but also in their very own cities. President Trump, meanwhile, has worked diligently to ease the pain for those whose lives have been turned upside down by this unprecedented crisis. The contrast is stark.

The Hodge Twins are former U.S. Marines, members of the Veterans for Trump coalition advisory board, YouTubers, fitness experts and stand-up comedians.