Another 45,000 unemployment claims brings Nevada’s total during COVID-19 crisis to over 386,000
The Center Square 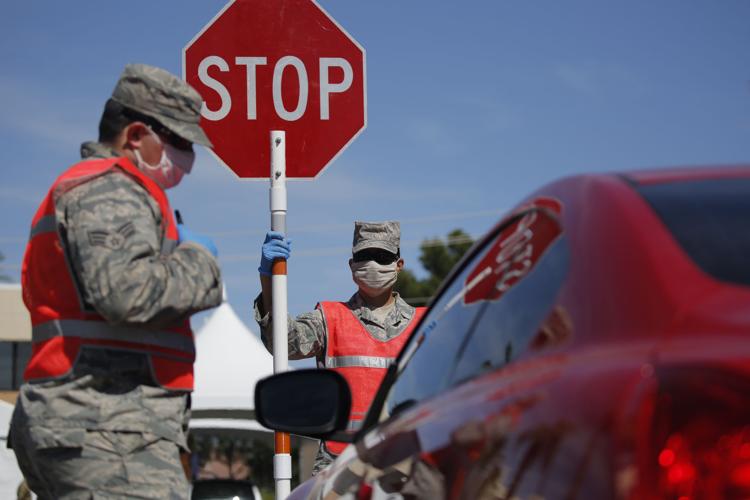 The state has seen more than 386,000 total initial unemployment claims filed in that six week span, according to the U.S. Department of Labor’s data.

Gov. Steve Sisolak said Wednesday that Nevada’s stay-at-home order would be extended until May 15.

A report by the personal finance website WalletHub ranked  four Nevada cities — North Las Vegas, Henderson, Las Vegas and Reno — among cities where unemployment rates have been most affected by COVID-19.

The Center SquareJune 18, 2022
Read More
Scroll for more
Tap
A Lie is a Lie…Even if It’s against Sisolak
Aloof elites sneer at Americans hurt by coronavirus lockdowns