And the Winner of the Dumbest Email of the Week Is… 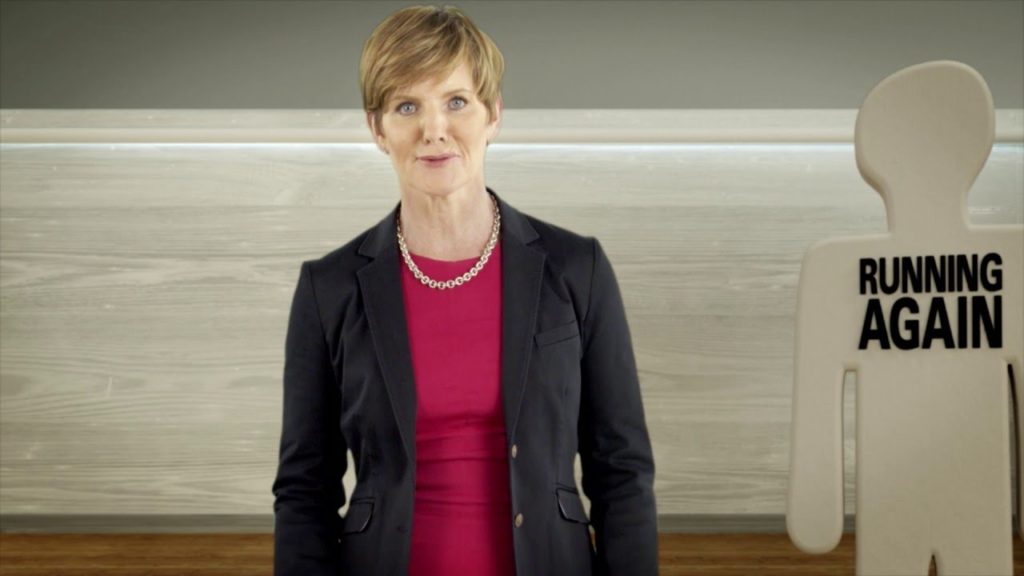 “We have a question Chuck.  What do Susie Lee and the good folks at End Citizens United have in common?  Both are committed to overturning Citizens United, the disastrous U.S. Supreme Court decision that has flooded our politics with special interest money.

“That’s why End Citizens United just announced that they’re ENDORSING Susie Lee for Congress in NV-03! . . . We need campaign finance reform, but until we even the field, candidates like Susie DEPEND on your grassroots support to compete in swing districts like Nevada’s 3rd.”

Why is this so stupid?

1.)  There was PLENTY of “special interest” money in politics LONG before the Citizens United decision.  Mostly from organized labor.  Citizens United leveled the playing field for conservatives.

If Susie Lee was intellectually honest she would call for a limit on the amount of money wealthy candidates can contribute to their campaigns; the same limit any other citizen is allowed to contribute.