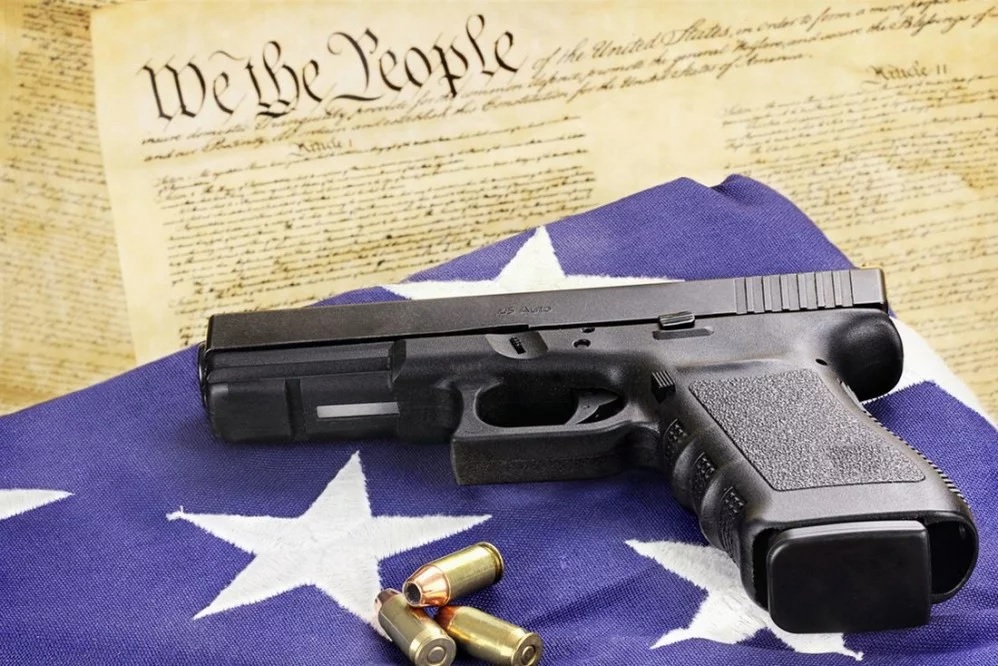 There’s an old saying that the road to hell is paved with good intentions.

That proverb immediately came to mind as I read a guest column by a special interest attorney named Ryan Works that was published Sunday in the Las Vegas Sun.

“(A)fter witnessing the atrocities of Oct. 1,” Mr. Works wrote, “I believe we must work together and do something. Dangerous criminals and the mentally ill should not own firearms, and Question 1 is intended to prevent just that.”

Question 1 was the gun control measure that barely passed as a ballot initiative last November that turned out to be poorly written and was unenforceable, as Nevada Attorney General Adam Laxalt explained in detail last week in an op-ed published by the Las Vegas Review-Journal.

That’s the problem with these gun control folks.  They equate doing “something” – anything – with doing something that actually works AND doesn’t violate our Second Amendment rights.

Indeed, Mr. Works’ “something” is to expand gun control measures with the “intent” of keeping guns out of the hands of “dangerous criminals and the mentally ill.”

What he conveniently fails to note is that the Mandalay Bay murderer was clearly mentally ill and nevertheless PASSED the background checks.

He also fails to acknowledge that “dangerous criminals” are, by definition, criminals who will get hold of weapons regardless of any new gun control restrictions or background checks for private gun sales.

So while Mr. Works’ “intent” may be honorable, his cure is worse than the disease.  At best it’s a sugar pill that may make people “feel” better, but won’t fix the problem.

I should also point out that on the same day the Sun published Mr. Works’ column, the RJ published an article detailing how a 26-year-old woman who was physically assaulted by a 31-year-old man, was able to use a gun to fend off the attack and possibly save her life long before police officers arrived on the scene.

Making it more difficult for citizens to buy a weapon for self-defense – even with the best of “intentions” – won’t make the problem of bad guys with guns any better.

N&V StaffJanuary 6, 2022
Read More
Scroll for more
Tap
Ron Knecht’s Re-election Statement
And the Winner of the Dumbest Email of the Week Is…