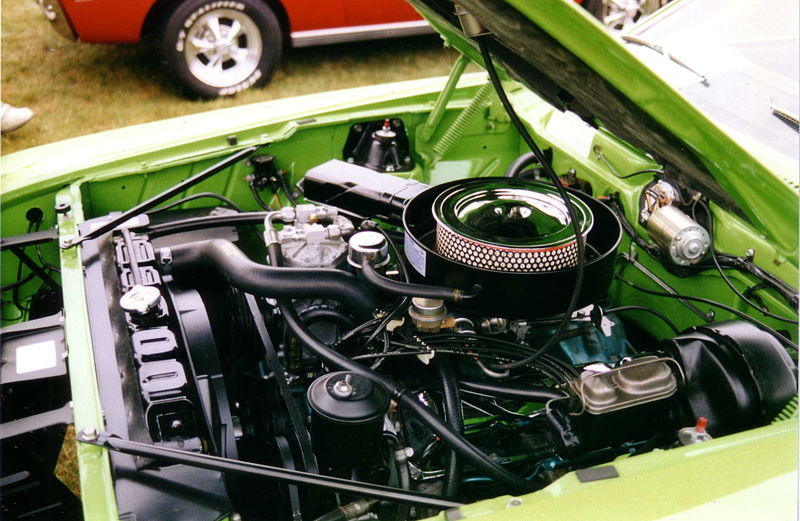 (Nevada Attorney General) Today, Nevada Attorney General Adam Paul Laxalt announced a $41.2 million multistate settlement with automakers Hyundai and Kia. The settlement resolves claims raised by a multistate coalition of 33 states and the District of Columbia into the business practices of Hyundai Motor Company, Hyundai Motor America, Kia Motors Corporation, Inc., and Kia Motors America, Inc. relating to fuel economy estimate adjustments that occurred at a time when national gasoline prices were especially high. Vehicle model years include 2011, 2012 and 2013 vehicles, and more than 8,800 of these vehicles were sold in Nevada. As a result of the settlement, Nevada will receive $761,853.50.

In November 2012, Hyundai and Kia announced they were adjusting and restating the fuel economy ratings for certain model year 2011, 2012 and 2013 vehicles after it was revealed that the companies had overstated the fuel efficiency of certain vehicles. The states alleged that Hyundai and Kia incorporated inflated and inaccurate data into the estimated mileage ratings displayed on the window stickers of hundreds of thousands of cars across the country, including Nevada. The states also alleged that the companies sought to capitalize on erroneous mileage estimates by placing them prominently in a variety of advertisements and other promotional campaigns.

“Car manufacturers must be held accountable for actions that mislead consumers,” said Laxalt. “Especially on issues such as fuel economy, that undoubtedly impacted consumers’ decisions to purchase these particular vehicles during a time of high gasoline prices.”

N&V StaffFebruary 15, 2022
Read More
Scroll for more
Tap
Attorney General Laxalt Announces Sentencing of Defendant in Mortgage Fraud Scam to 4-12 Years in Prison
Nevada Day should be a day for thinking about what it means to be a state