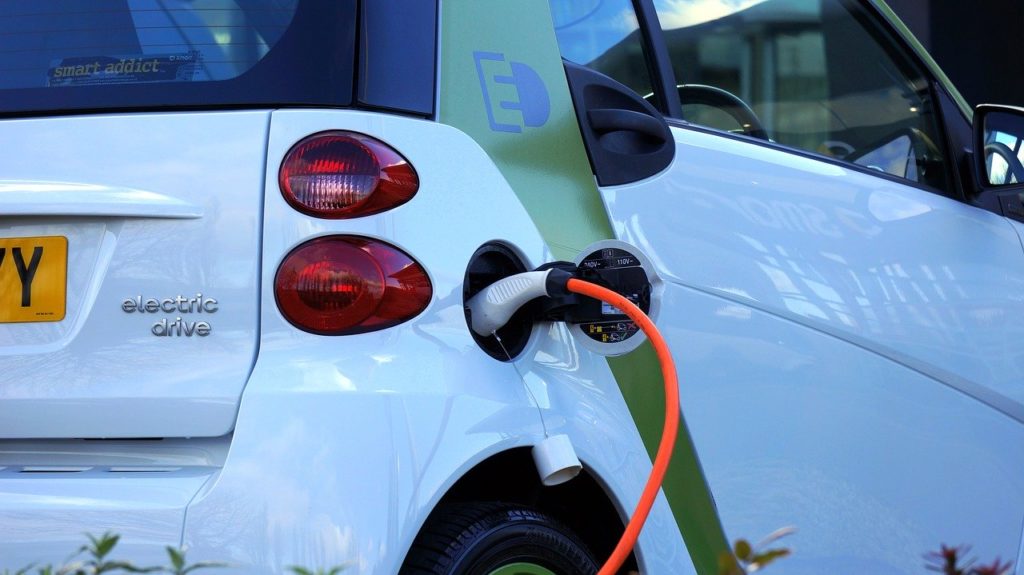 Image by MikesPhotos from Pixabay

The Nevada Franchised Auto Dealers Association told The Center Square that its segment of the industry supports offering more fuel efficient vehicles as long as there’s “a focus on consumer affordability.”

“Nevada’s franchised auto dealers are in full support of improving fleet-wide fuel economy for new vehicles available for purchase by all Nevadans,” Andrew MacKay, the trade group’s executive director said in a statement to The Center Square. “We look forward to partnering with our partners during this rulemaking process and are committed to working with Nevada regulators. As this process moves forward, it is imperative that any regulations are considered with a focus on consumer affordability.”

Sisolak said in a statement introducing the initiative on Monday that “it is critical for Nevada to continue accelerating efforts to address climate change, including capturing the many benefits of sustainable transportation options for Nevadans.”

“This kind of decisive action is the first of many steps we will be taking as part of my commitment to addressing climate change under the State of Nevada Climate Initiative,” he added.

The press statement also noted that the state will work towards inclusion and affordability for consumers of all origins.