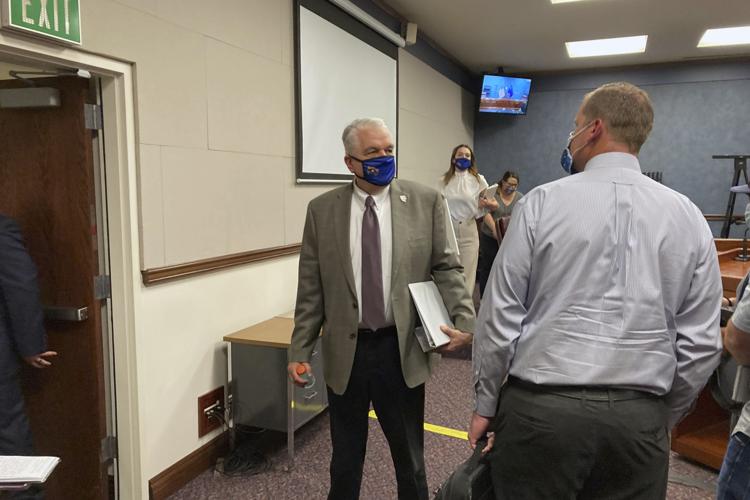 The state saw 507 new cases on Wednesday, the highest number of daily new cases since the pandemic began in March, according to Department of Health and Human Services (DHHS) data.

Sisolak on Wednesday issued an indefinite executive order mandating that face coverings be worn by most people in public settings, which includes stores and other businesses.

Sisolak said in a statement that the mandate serves as an “opportunity to limit our risk for exposure and infection, and to keep our businesses open and our economy moving. For Nevada to stay safe and stay open, we must make face coverings a routine part of our daily life.”